The only change from the side who faced South Sydney in Round 14 is on the interchange, with hooker Reuben Cotter recalled in place of Jake Granville.

Scott Drinkwater continues at fullback after a successful return from a knee injury against the Rabbitohs, while Hamiso Tabuai-Fidow remains on the wing.

Cowboys captain Michael Morgan will again partner Ben Hampton after a pair of encouraging performances in Round 14.

Veteran outside back Justin O’Neill is a chance to return from a knee injury after being named in the reserves.

Sunday’s game kicks off at 4pm. 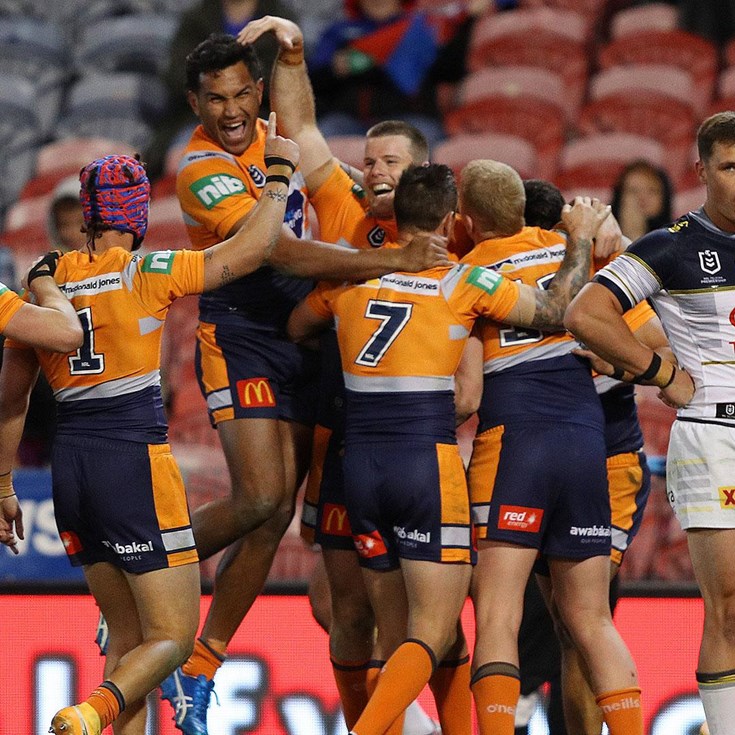 Hannay: That period in the game was critical