North Queensland Toyota Cowboys Interim Head Coach Josh Hannay has finalised his side for today's clash with the Melbourne Storm.

After an impressive performance in his first career start last Sunday, Tom Gilbert will once again start the match in the second-row, with Gavin Cooper moving back to the bench.

Hooker Jake Granville and prop Peter Hola are the final two players to fall out of the squad named on Tuesday. 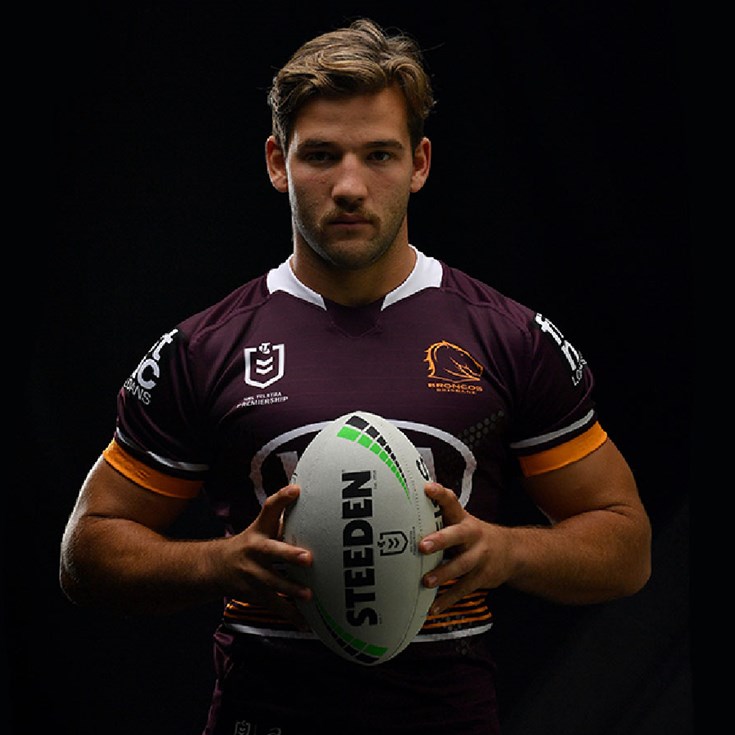 Presented By BMD 4 days ago