Asi is one of three teenagers in Hannay’s side alongside fullback Hamiso Tabuai-Fidow and interchange forward Tom Gilbert.

Utility Reuben Cotter has again been named on the bench after being a late inclusion against the Panthers.

Vice-captain Jordan McLean is nearing a return from a calf injury and has been included in the reserves. 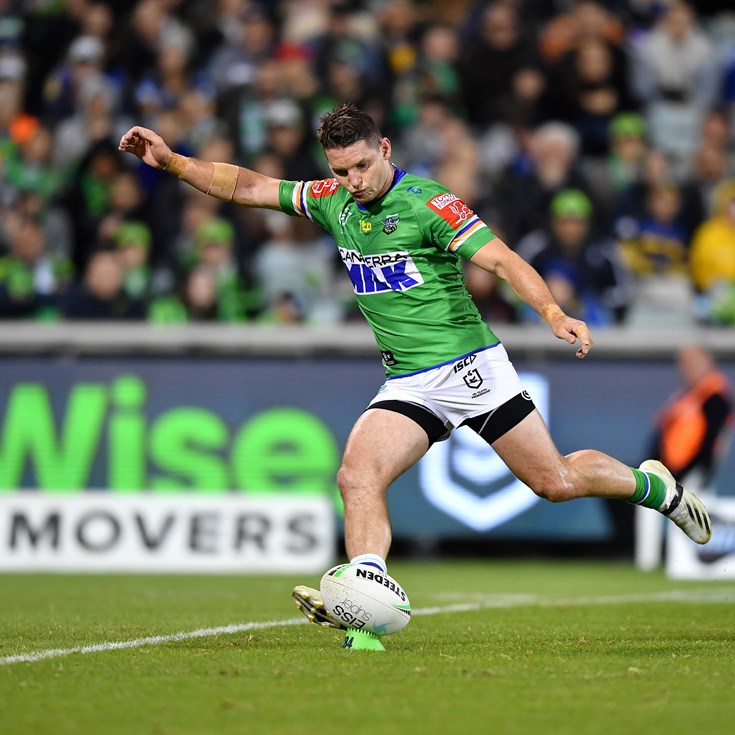