Holmes lines up at fullback, with Marsters at centre and Robson on the interchange.

NRL Nines Player of the Tournament Scott Drinkwater has won the battle to partner skipper Michael Morgan in the halves.

Ben Hampton makes his return to Cowboys colours on the wing after his 2019 season was cut short by a bicep injury.

On the back of an impressive pre-season, Coen Hess partners Gavin Cooper in the second row with superstar Jason Taumalolo at lock. 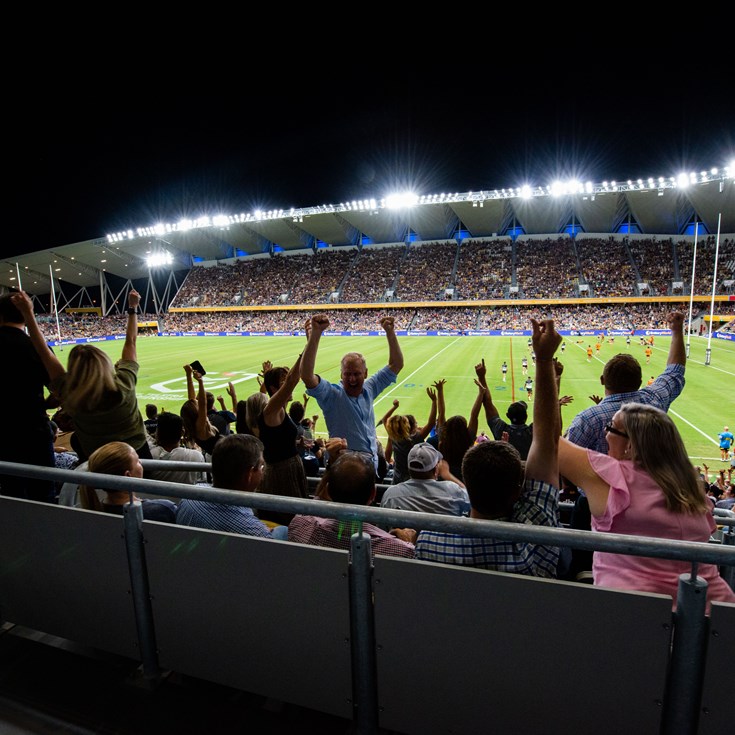 Through the lens: stadium opening

A modern day classic: the best of the Cowboys-Broncos clashes