North Queensland Toyota Gold Stars duo Shaniah Power and Jasmine Peters have been named to start for the Indigenous All-Stars in the NRL All-Stars match at Queensland Country Bank Stadium on February 20.

Power, who will start in the second-row, came off the bench in the Indigenous All-Stars 10-4 win over the Maori All-Stars at Cbus Super Stadium last year.

The 23-year-old Bowen product had a breakout year in 2020, making her NRLW debut for the New Zealand Warriors, before earning a starting spot in the Queensland Maroons Origin victory on the Sunshine Coast.

Meanwhile, Peters, who was part of the Gold Stars inaugural QRLW match against Ipswich Brothers in March of last year, will line up in the centres.

Despite only being 18-years-old, the Mackay junior in no stranger to the representative arena, having played for the Queensland Women’s Under 18s in 2019. 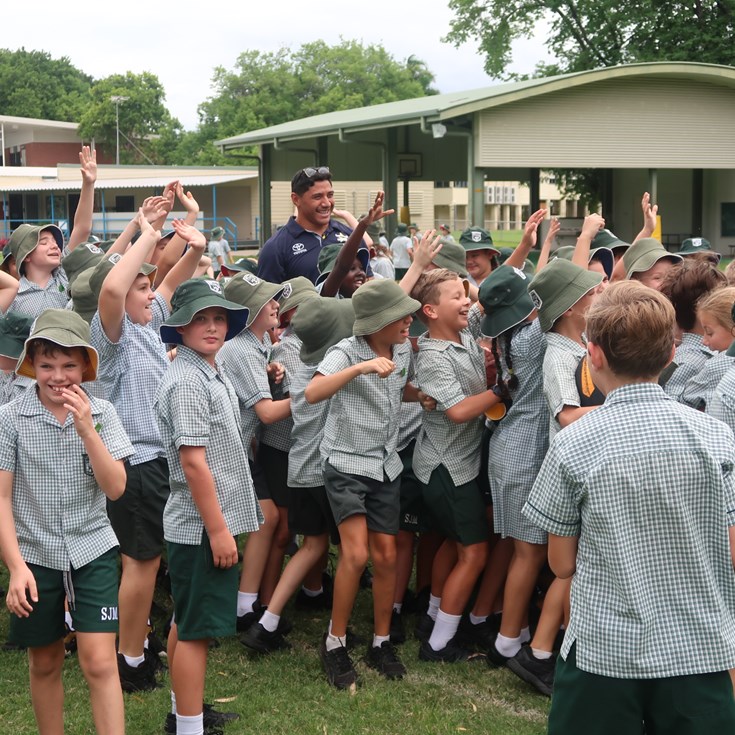 Presented By Bravus Mining and Resources 6 hours ago
04:53

Vote: Who was the Cowboys best All-Star?