The North Queensland Toyota Cowboys have today announced the re-signings of a trio of young forwards for the 2022 and 2023 seasons.

Condon has appeared in six NRL games after making his debut in Round 19 of the 2020 season.

A towering second-rower, Condon came through the Cowboys Rockhampton Academy after being spotted playing for Rockhampton Grammar as a teenager.

The 20-year-old prop grew up in Greymouth on New Zealand’s South Island before moving to North Queensland as a 17-year-old in 2018.

Neame represented the Junior Kiwis in 2019 and has been in terrific form for the Townsville Blackhawks in 2021 during his debut season in the Queensland Cup.

Price, the son of Queensland and Kangaroos legend Steve, joined the Cowboys in 2019.

A hard-working forward who can play both middle and edge, Price’s contract extension includes an immediate upgrade to the Cowboys Development List. He will remain on a Development contract in 2022, before moving to the Top 30 in 2023.

The 19-year-old made his Queensland Cup debut for the Townsville Blackhawks in Round 3, but unfortunately suffered a broken clavicle in Round 5. Price is expected to return to the field in early June.

“There has been a lot of noise made about what we’re doing at the senior end of our roster, at the same time we’ve been working really hard to ensure we’re locking up our best young players,” Cowboys Head of Football Micheal Luck said.

“We believe Ben, Griffin and Riley are three of the best forwards of their age group.

“We’re excited to have Riley join our Development List this year, which will give him a head start on his development.

“We’ve seen Ben already on the NRL stage. He’s big and raw and we’re confident in another couple of years he can be one of the better versatile forwards in the NRL.

“Griff is receiving his first taste of senior football this year, but he’s got some special tools for a young front-rower.” 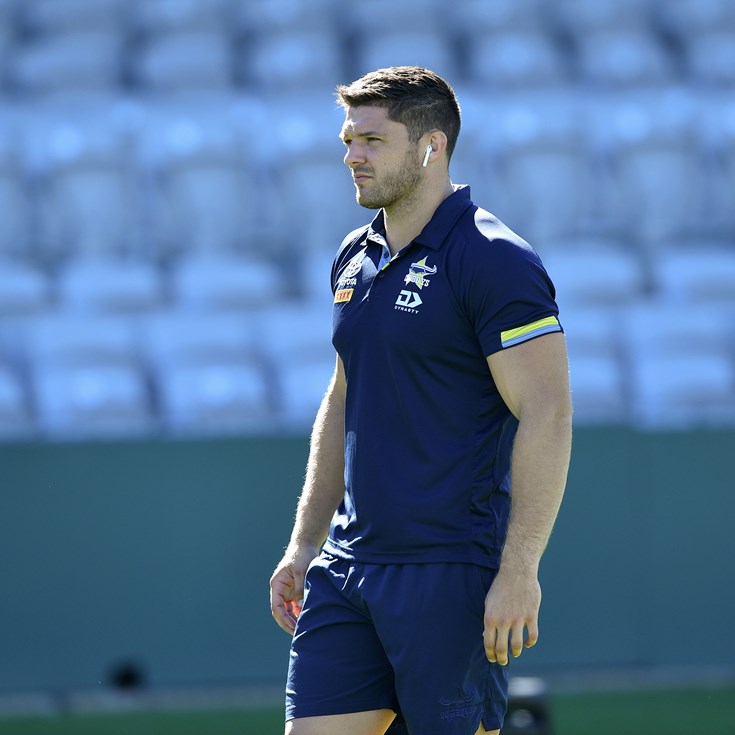