Fiji: The Bati are without the suspended Maika Sivo so Isaac Lumelume is the other winger alongside Melbourne's Suliasi Vunivalu. Kane Evans, Tui Kamikamica and Viliame Kikau will lead the Fijian forward charge.

New Zealand: The Kiwis are set to take the field as named for their Test against Great Britain. Prop Leeson Ah Mau sat out training through the first part of the week with an ankle complaint, but coach Michael Maguire said he will be fine to play. Shaun Johnson has paid the price for the team's woes against Australia with Kieran Foran replacing him at five-eighth. Raiders star Joe Tapine returns from suspension at lock with Adam Blair shifting to the bench with Braden Hamlin-Uele out.

Australia: Cameron Murray will make his Test debut off the bench in place of Ben Hunt.

Tonga Invitational: Ata Hingano is named at halfback after Fanitesi Niu was a late inclusion last week. Andrew Fifita starts with Addin Fonua-Blake to come off the bench. 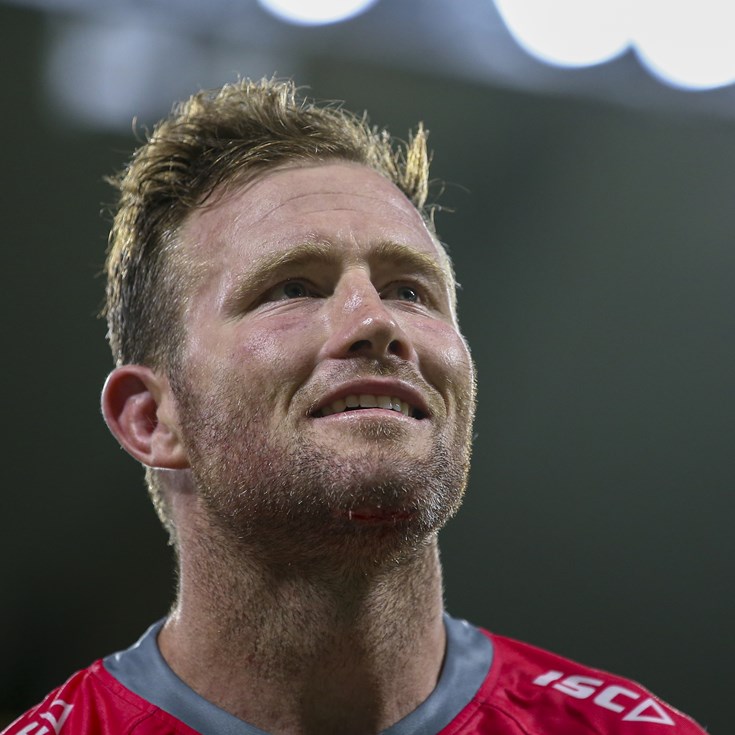 McLean: There is a lot of motivation

Presented By BMD 6 days ago