The Cowboys have only met one side (Brisbane) more times in their history than the Sharks. In 47 meetings, Cronulla hold a 29-18 head to head advantage, including a 42-16 victory at 1300SMILES Stadium in Round 3 this season.

After playing no Thursday night games in the opening 18 rounds of the season, the Cowboys are now set to embark on three consecutive fixtures in the round-opening timeslot. Following tonight’s clash with the Sharks, Paul Green’s men return to Sydney next Thursday to face the Wests Tigers and then battle arch-rivals Brisbane at home in Round 21.

The only changes to Green’s 21-man squad to face the Sharks come on the reserves list, with winger Gideon Gela-Mosby and Peter Hola returning for Michael Morgan and Dan Russell. The remainder of the squad is unchanged with John Asiata to again play five-eighth in the absence of Morgan (concussion).

After a promising NRL debut against South Sydney, 20-year-old Murray Taulagi has again been named on the wing for the Cronulla clash. Taulagi ran for 127 metres from 13 carries and made one line-break in his maiden NRL outing.

5. MADE OF THE WRIGHT STUFF

Second rower Shane Wright has been impressive since earning a starting berth in Round 15. The 23-year-old has played the entire 80 minutes in all three matches and has averaged 111 running metres and 43 tackles. 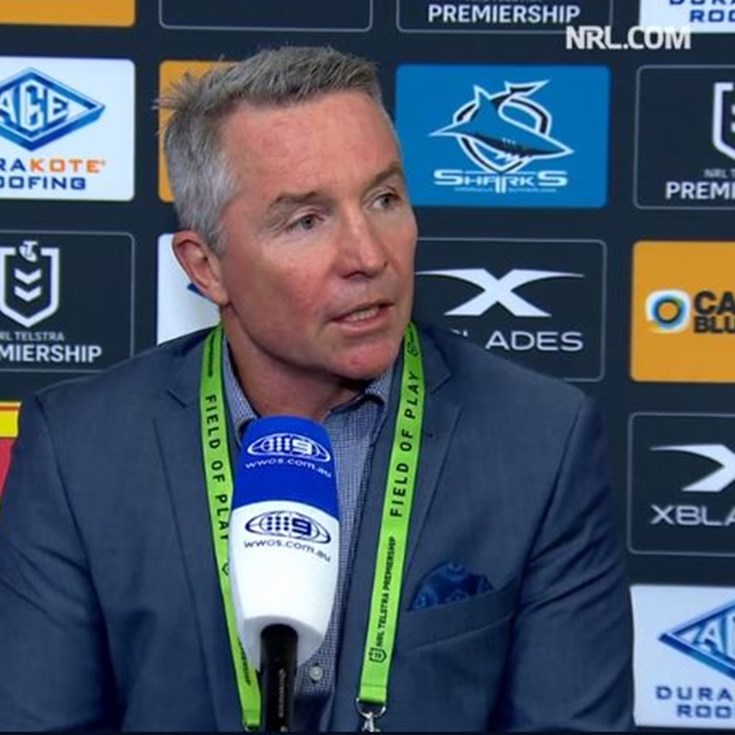 Green: At the moment we aren't learning our lessons