North Queensland will face Brisbane for the fifth time in the past 12 months and for a spot in the NRL preliminary finals after the Storm beat the Cowboys at AAMI Park on Saturday night.

The Cowboys fought hard but couldn't capitalise on first half opportunities and went down to Melbourne 16-10, as coach Paul Green said his side just weren't clinical enough with the footy.

"It was a pretty typical Melbourne win, they got their noses in front and controlled the tempo of the game pretty well and we were probably our own worst enemies there in the second half," Green said.

"They had 18 sets down on our try line and we only had 10 for the game, against a team like Melbourne that's probably not going to win you the game."

The loss means the Cowboys will host a mouth-watering contest against the Broncos, if recent history is anything to go by.

The last three matches between the two sides have all been decided by one-point, with the headline fixture the 2015 NRL Grand Final going into golden point.

Cowboys captain Matt Scott is well aware of the history between the two clubs, but knows his side will be ready for the battle with a spot in a preliminary final against Cronulla up for grabs.

"They're quality opponents, I think there's definitely no easy games left but we've had some nice close ones with them, none closer than the GF last year," Scott said.

"Every time we play the Broncs, especially at home, it's always a massive occasion for us, there's a great rivalry there, it's obviously stepped up a gear since last year and I know the region will be looking forward to it.

"It'll be tough to fly back home on a shorter turnaround but sometimes coming off a loss that's better, you can just move on pretty quick and just fix what went wrong tonight."

The situation the Cowboys find themselves in is a familiar one, as a loss to Brisbane in last year's qualifying final saw North Queensland with their backs against the wall.

Wins over Cronulla and Melbourne before their grand final success saw the Cowboys take home the premiership despite losing their opening finals match, and it's a feat Scott is hopeful his side can repeat in 2016.

"There's certainly a lot of self-belief in the team, we're all very disappointed at the moment – we had a great opportunity in front of us but we just couldn’t quite execute," Scott said.

"We did it last year, it's probably as tough this year if not tougher, the Broncos always lift a couple of gears against us so we'll do it the hard way but we'll take a lot of self-belief from last year." 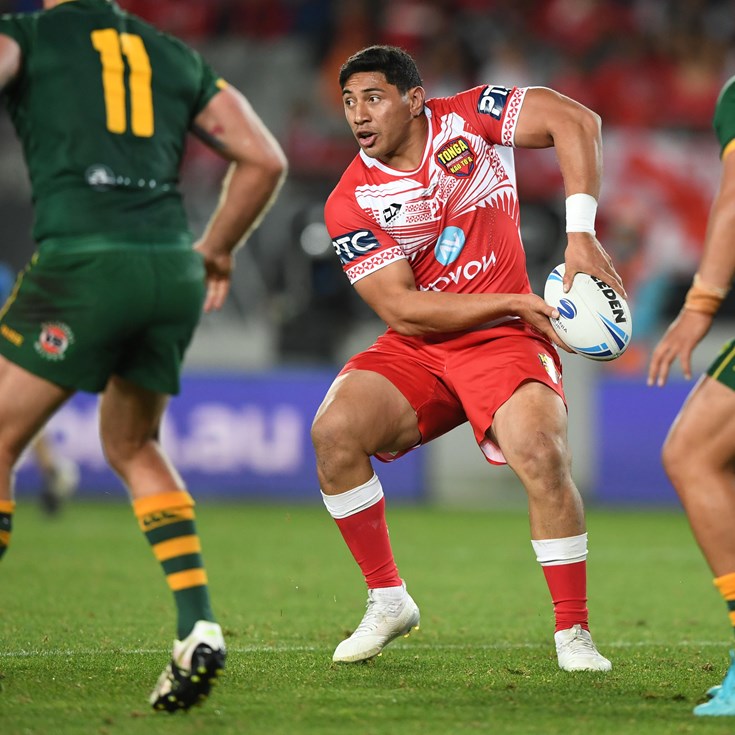