The Blackhawks went 4-0 during the regular season, before defeating the Central Queensland Capras in last weekend's semi-final.

Saturday's game kicks off at 12.45pm, with the game being live-streamed on QRL.com. 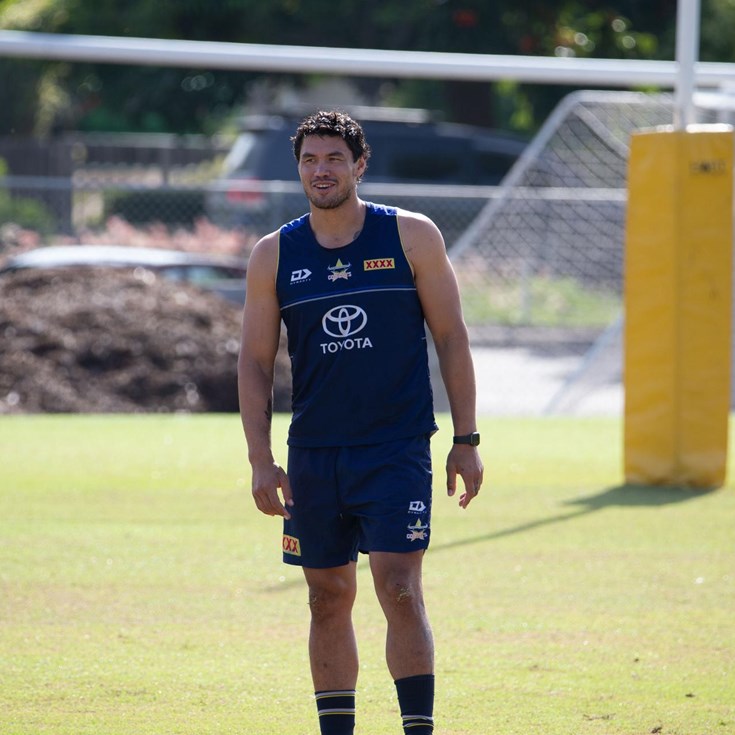 Taumalolo on joining 200 club this Saturday