The 34-year-old was one of just four Cowboys players to appear in all 24 games in 2019, continuing his remarkable run over the past five years, during which he has played in at least 23 games each season since 2015.

Cooper became the 37th member of rugby league’s revered 300-club against the Roosters in Round 17, inspiring the Cowboys to a 15-12 upset over the reigning premiers.

The Cowboys life member was again a defensive lynchpin in 2019.

Cooper registered at least 30 tackles in 22 of his 24 appearances this season, including 50 in Round 2 against Brisbane.

A one-year contract extension will give Cooper the opportunity to become just the fourth Cowboy to appear in 250 games for the club in 2020. 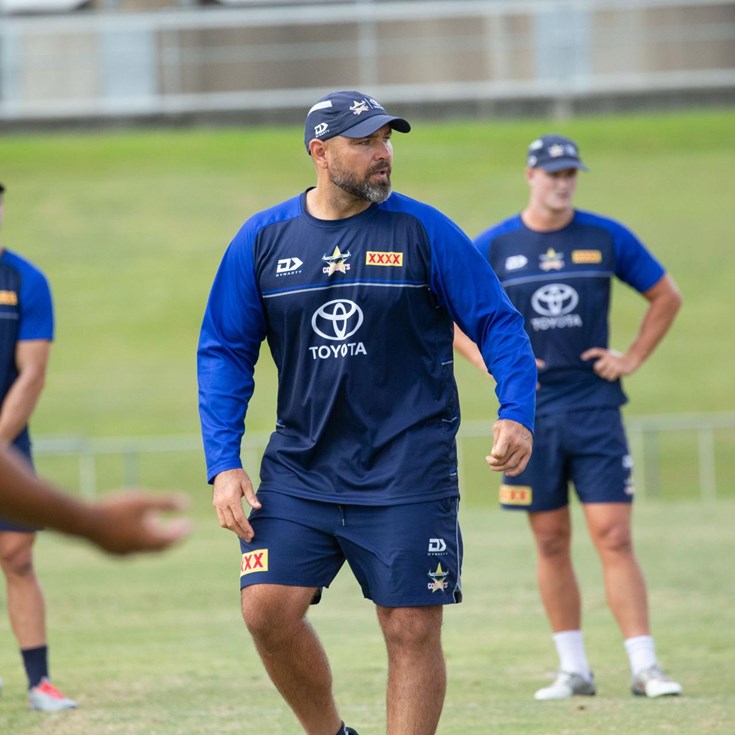