Scott Bolton will start in the front row and wear jersey No.16, with the No.8 retired in honour of Cowboys legend Matt Scott.

The match will also double as Bolton’s home farewell after Tuesday’s announcement the Cowboys life member would depart the club at the end of the season.

Tom Opacic, who failed a HIA against Penrith last week, has passed concussion protocol and will take his place in the centres.

John Asiata remains in the halves with Jake Clifford still sidelined with an ankle injury.

Tonight’s match kicks off at 7.55pm 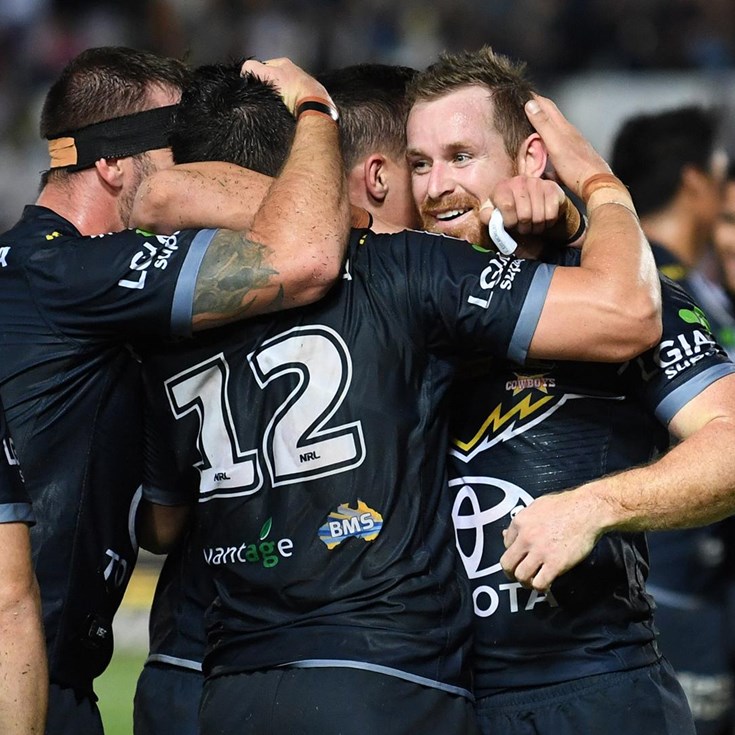