We take a look at some of the key numbers from Sunday's win over the Sydney Roosters at Central Coast Stadium.

The number of tackle breaks centre Tom Opacic made to go along with 155 running metres - both career highs.

Second-rower Gavin Cooper became just the 37th player in Premiership history to reach 300 games on Sunday afternoon. He is only the second player to reach the mark as a Cowboy, after Johnathan Thurston did it in round 1, 2018.

The number of tackles hooker Jake Granville made. It is the most he has made in a game since Round 15, 2018, when he also made 51 against the New Zealand Warriors.

Both Jason Taumalolo (31/31) and Jordan McLean (32/32) had a 100% tackle effectiveness on Sunday. Young forward Shane Wright finished not far behind, making 47 tackles at a completion rate of 95.9%. 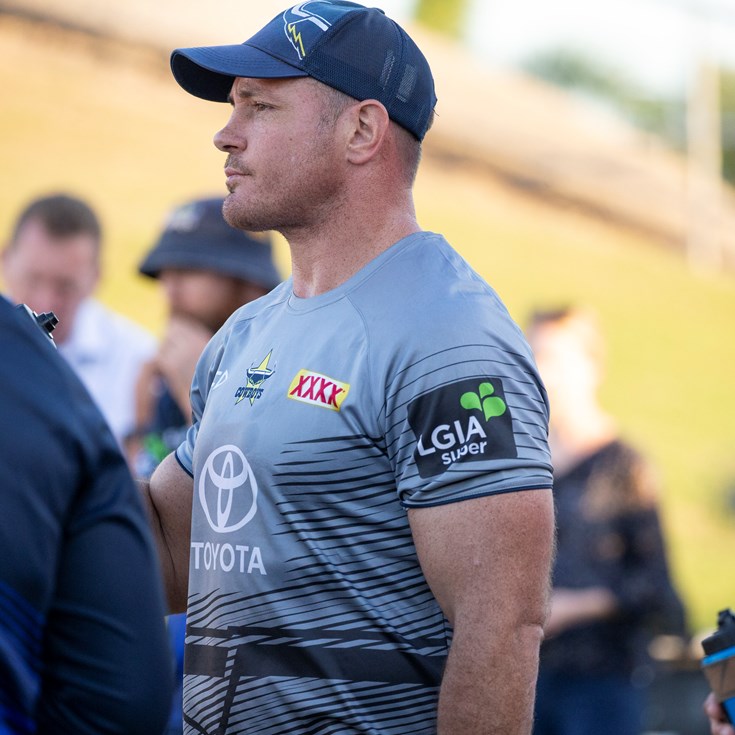 The very best of Gavin Cooper