North Queensland Toyota Cowboys junior contracted youngster Hamiso Tabuai-Fidow has been rewarded for a stellar start to the 2019 season with a spot in the Queensland Under 18s side.

The young Maroons will take on NSW at Suncorp Stadium next Wednesday in a curtain raiser to Game One of the State of Origin series.

Tabuai-Fidow was in scintillating form for Cowboys feeder club the Townsville Blackhawks during their Mal Meninga Cup (under 18s) campaign.

Playing under the guidance of Blackhawks coach Matthew Bowen, Tabuai-Fidow scored 13 tries in just six games, including four alone in the Blackhawks’ final outing against the Redcliffe Dolphins.

Tabuai-Fidow has since graduated to the Hastings Deering Colts with the Blackhawks and has continued to wreak havoc despite playing up an age division.

In three under 20s appearances, Tabuai-Fidow has scored five tries, assisted on two more and is averaging just shy of 150 running metres a game.

Along with his Queensland under 18s selection, Tabuai-Fidow, who relocated from Cairns to Townsville to complete his schooling, was also named in the Queensland Open Schoolboys side on the weekend. 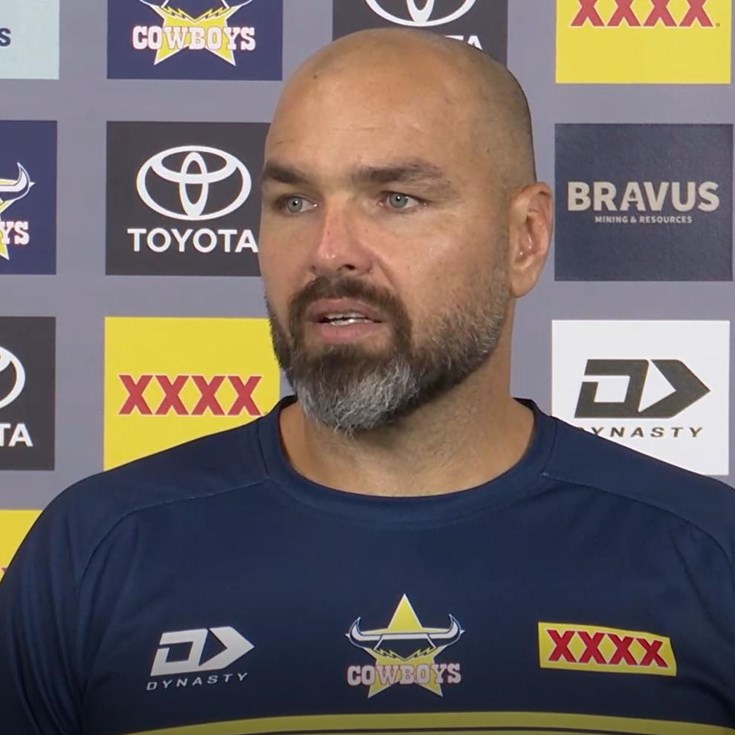 Presented By Elders 14 hours ago