We take a look at the stats behind our 17-10 win over the Parramatta Eels at 1300SMILES Stadium on Saturday night.

How many times Jason Taumalolo has run for at least 200 metres in his last eight starts following his 233-metre, 40 tackle effort against the Eels.

The number of tackle breaks Matt Scott made on Saturday night - his most since he made seven in the 2015 semi-final against the Cronulla Sharks.

Jordan Kahu's field goal in the 74th minute is his first one-pointer as a Cowboy, and his first since the Brisbane Broncos 13-6 win over the Penrith Panthers in the 2017 semi-final.

The number of missed tackles made by the Cowboys - the fewest since Round 19, 2015 when they made just 10 in a 30-12 win against the Manly Sea Eagles. 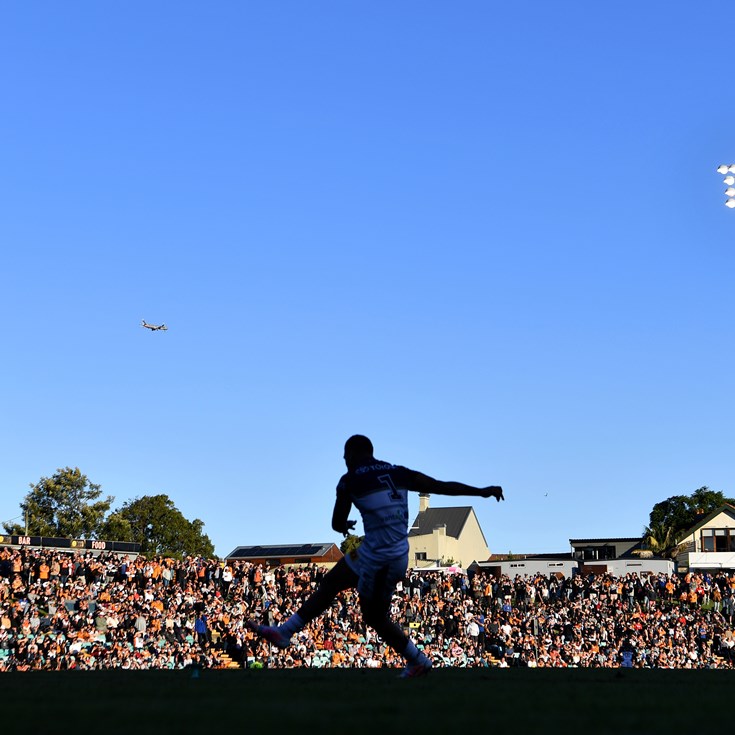