The North Queensland Toyota Cowboys travel to Sydney for a Friday night clash with the Canterbury-Bankstown Bulldogs.

Friday night’s showdown with the Bulldogs marks the Cowboys first visit to ANZ Stadium since the 2017 grand final. Amazingly, the Cowboys didn’t play a single game at the NRL’s main ground in 2018. The Cowboys have only played 24 games at the Olympic Stadium since it began hosting games in 1999, winning 10.

Skillful lock John Asiata will make his 100th Cowboys and NRL appearance in Round 7. The 26-year-old debuted in Round 12 of the 2014 season and quickly became a fan favourite among Cowboys supporters. Asiata came off the bench in North Queensland’s historic 2015 grand final victory and again in the 2017 decider. He has been one of the Cowboys best to start 2019, with Green elevating him to the starting side in Round 5.

The Bulldogs were the Cowboys first ever opponent upon entering the premiership in 1995 and the two have gone on to meet 37 times in total, with the Sydney side holding a 22-15 head to head advantage. The Bulldogs dominated the early meetings, but the Cowboys have begun to right the ship in recent seasons, winning six of the last eight clashes dating back to 2013.

Cowboys head coach Paul Green has named an unchanged 17 for Round 7 on the heels of a gutsy victory over the Warriors in Auckland in Round 6. Justin O’Neill retains his place on the wing after registering his best performance of the season, while Josh McGuire remains in the second-row after a sensational 80-minute performance.

Cowboys halfback and skipper Michael Morgan has quietly raced up the NRL leaderboard in a number of playmaking statistics. Morgan has registered the second most try assists in the competition this season with seven through six games, two behind leader Luke Keary. He also sits third for line-break assists with five. 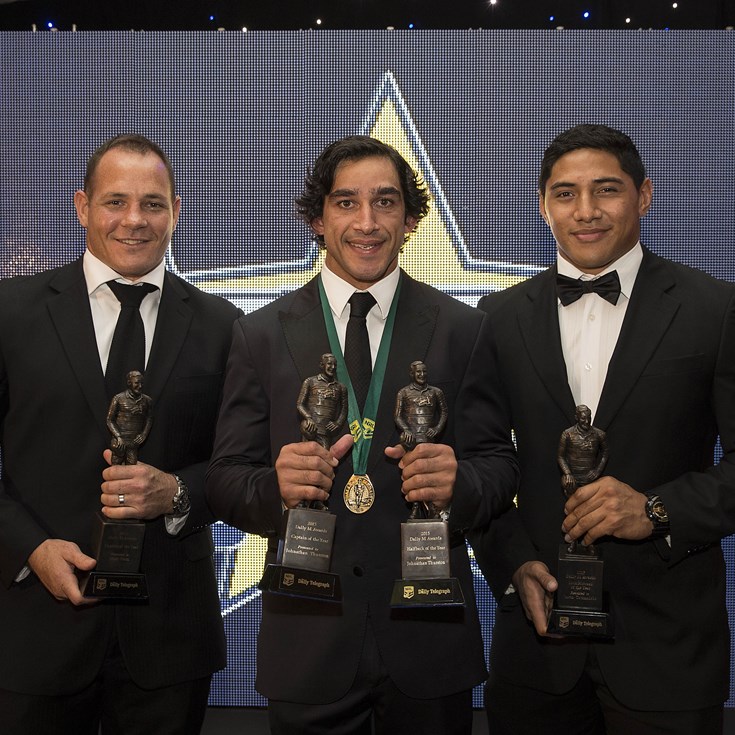 Three Cowboys named in QRL team of the week