Nene Macdonald has hit the ground running in North Queensland.

The star Cowboys recruit has eclipsed the 100 running metre mark in two of his first four outings for his new club.

His latest 145-metre effort in the Round 4 loss to Canberra earned him man of the match honours at post-match presentations at Cowboys Leagues Club on Saturday night.

“There were some really good individual performances, Josh McGuire was very consistent, he worked his butt off which is what we expect from him. I thought big Jordan McLean played well up front too, but I thought Nene Macdonald did everything he could to help the team, his effort was outstanding and that’s why we named him our man of the match,” Green said.

Macdonald said he entered the Raiders clash with a desire to increase his work-rate, especially through his trademark carries out of the Cowboys’ end of the field.

“I took it on myself to get a bit more involved against Canberra and I thought I was able to do that,” he said.

“We were disappointed with the result, I thought we played well in patches and if we can do that for 80 minutes we are going to win a lot of games. The boys are still gelling and as the season goes on we are going to get better.

“I’m really excited to be back in North Queensland. I get to play in front of family and friends every week, in Sydney I never got that chance.” 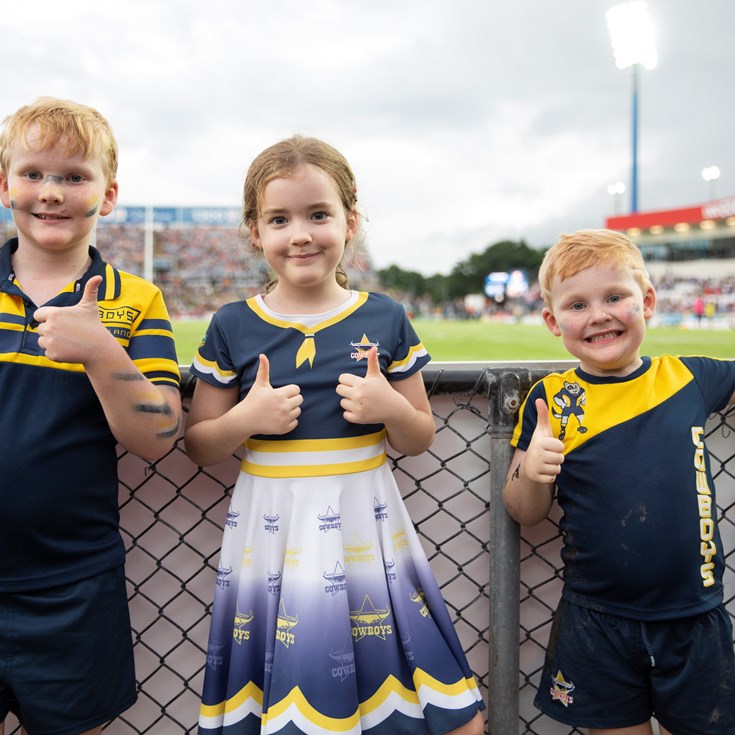 Green: We need to run with more purpose

Cowboys fall to Raiders in Townsville