Ms Johnson releases her album ‘Fierce’ on Friday March 29 and will launch at the Cowboys’ second home game of the season with a performance of her single Kiss Dirt and two never-heard-before tracks.

>>> Buy your tickets to the live performance, before the Cowboys take on the Sharks!

This is the second time the talented Burdekin musician will take to centre-field for a pre-game performance.

“We’re excited to be able to welcome Keely back to share her talent with us – it’s really nice for us as a local club to be a platform for local talent,” chief marketing officer Jacqui James-Eggins said.

“We are especially pleased she’s chosen to launch her brand-new album at our game.”

Ms Johnson has been mentored by four-time ARIA award winner Lee Kernaghan, who entertained at the Cowboys season opening match against the Dragons.

Both musicians are long-time and passionate supporters regional and rural Australia.

“I am so proud and honoured to be releasing my debut album and can’t wait to perform at the Cowboys game on Saturday in Townsville,” Ms Johnson said.

The album will be on sale when gates open on Saturday, with $2 from every album sold going to the Golden Octopus Foundation, a charity founded by Ms Johnson to support children with cancer.

The 20-year-old said that the title song of the album reflects what she’s been through.

“It’s a powerful song written about the tough times in my life but is also an anthem for anyone needing strength to keep going. It has taken 3 years and lots of blood sweat and tears but much love to create.”

Ms Johnson has recently had two clear brain scans and is looking forward to getting on with her career.

The Golden Octopus Foundation will be in Community Corner in the Western Forecourt from 2:30pm on Saturday.

Patrons can visit Community Corner, which is part of the Cowboys’ commitment to assisting charities, to support the Golden Octopus Foundation and buy Ms Johnson’s new album on CD. 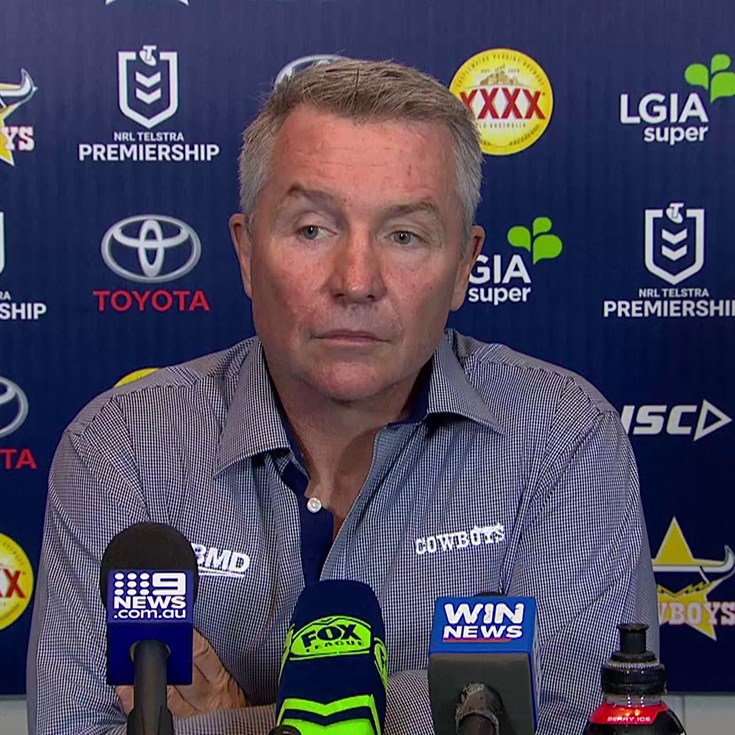 Green: Defensively we lost confidence in the second half

Sharks too strong for Cowboys