Nineteen-year-old rising star Peter Hola has agreed to a four-year contract extension with the North Queensland Toyota Cowboys, which will keep him at the club until the end of the 2022 season.

Born in Sydney, but raised in Auckland, Hola was signed by the Cowboys on the back of a sensational showing at the 2016 New Zealand Schoolboys Rugby League Carnival.

The towering middle forward moved to Australia as a 17-year-old to link up with the Cowboys in the 2017 pre-season and went on to play eight games for the club’s NYC side during the season.

Hola was a standout for the Northern Pride under 20s during 2018 and earned a Queensland Cup debut against eventual premiers Redcliffe late in the season, and was also named on the bench for the Junior Kiwis for their showdown with the Junior Kangaroos.

“We think Pete is one of the better young forwards in the game,” Cowboys Director of Football Peter Parr said.

“To be able to play Queensland Cup last year and hold his own at such a young age in the middle of the field showed us we had a special talent on our hands.

“Even though we had him on contract for another two years, we thought it was the right time to extend him, which shows how excited we are about his future at our club.”

Cowboys Head Coach Paul Green said he has been extremely impressed with Hola’s performance over the pre-season.

“Pete is progressing really nicely and we think his development is heading in the right direction,” Green said.

“He has met every challenge we’ve set so far and we're really excited to have him in our top squad for at least the next four seasons.” 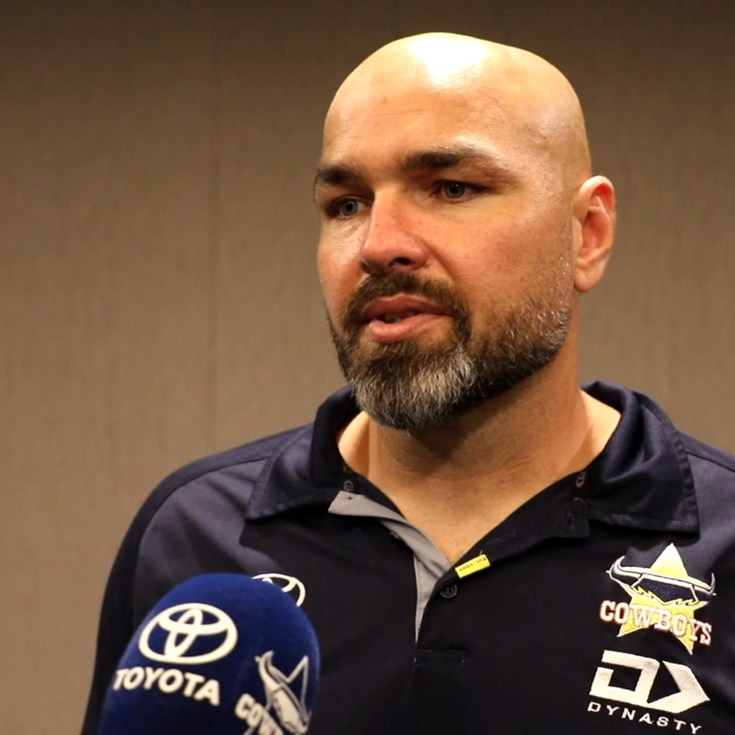