Today, North Queensland Cowboys player Scott Bolton appeared in Waverley Local Court as part of the legal process surrounding an allegation made against him in May of 2018.

Scott pleaded guilty to the common assault and the Court accepted that there was no indecent conduct nor violence on his part.

The Court ordered that no conviction be recorded and imposed a 12-month good behaviour bond. No fine or any other sanction was imposed by the Court.

Scott will make a statement in due course. 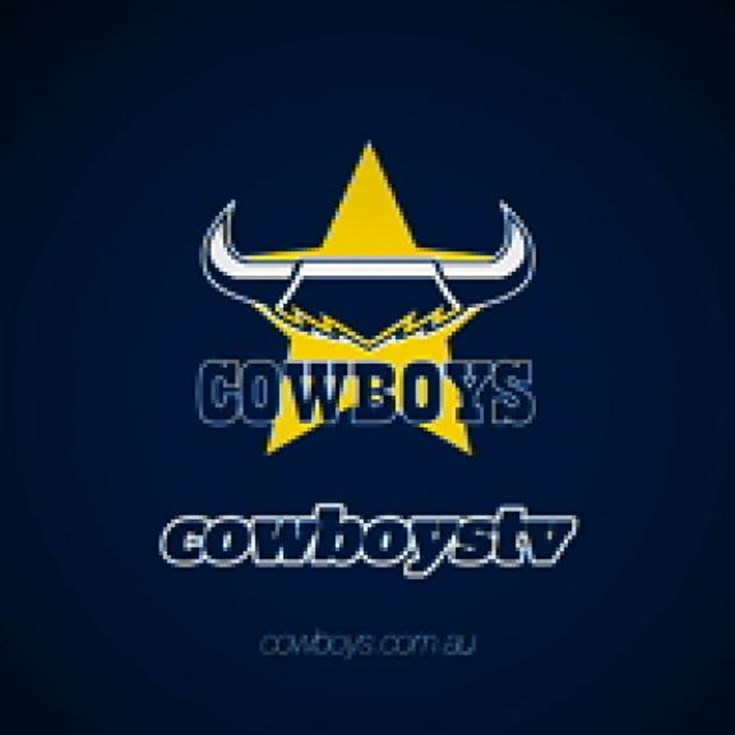