North Queensland Toyota Cowboys rising star Jake Clifford is one of five players vying for the inaugural Petero Civoniceva Medal for Player of the Year in the Queensland Cup at tonight's QRL Gala Awards night.

For Clifford to even be among the five finalists is a spectacular achievement considering his season was limited to 15 games after earning an NRL call-up in Round 19.

After announcing himself as one of the brightest junior prospects in the country by claiming the 2017 NYC Player of the Year gong, Clifford continued to enhance his reputation during his first season of senior football.

The Tully product led the Queensland Cup point-scoring tally for the majority of the season prior to being called up for his NRL debut and still managed to finish fourth on the leaderboard with 134 points in 15 games.

Clifford continued to shine when called up to first grade to partner retiring Cowboys legend Johnathan Thurston in the halves, highlighted by a three try assist performance against Parramatta in Round 24.

The Cowboys youngster could become the second player from the club to claim Queensland Cup Player of the Year in three seasons, following on from Josh Chudleigh's win in 2016.

Clifford and Grant are also in the running to win Rookie of the Year.

Tonight's awards will be held in Brisbane, with a live stream on QRL.com.au kicking off from 7pm. 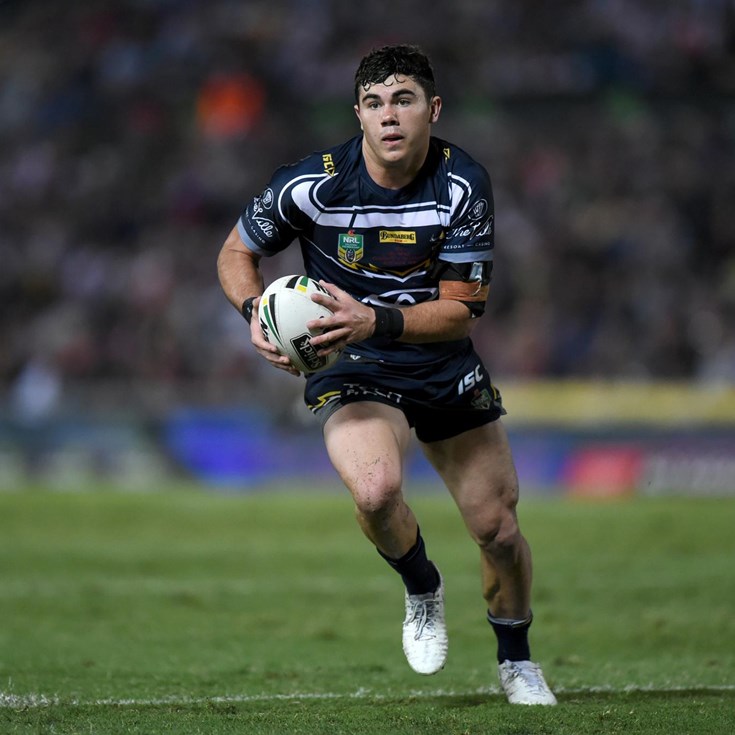