The North Queensland Toyota Cowboys will welcome back representative props Matt Scott and Jordan McLean for tonight's clash with the Newcastle Knights at 1300SMILES Stadium.

McLean has been thrust straight into the starting side to partner John Asiata in the front row by Cowboys head coach Paul Green.

The 26-year-old has been sidelined since Round 4 after suffering a serious foot injury against the Penrith Panthers.

Scott will make his return from a neck injury via the interchange.

The Cowboys co-captain hasn't taken the field since the Round 14 encounter with Parramatta in Darwin.

Clifford will again partner Johnathan Thurston in the halves with Te Maire Martin remaining at fullback as per last week's late change.

Justin O'Neill also holds his place on the wing after returning to the top grade last weekend from a three week stint in the Queensland Cup.

Scott is joined on the interchange by utility Ben Hampton and forwards Scott Bolton and Shaun Fensom.

Tonight's game kicks off at 6pm. 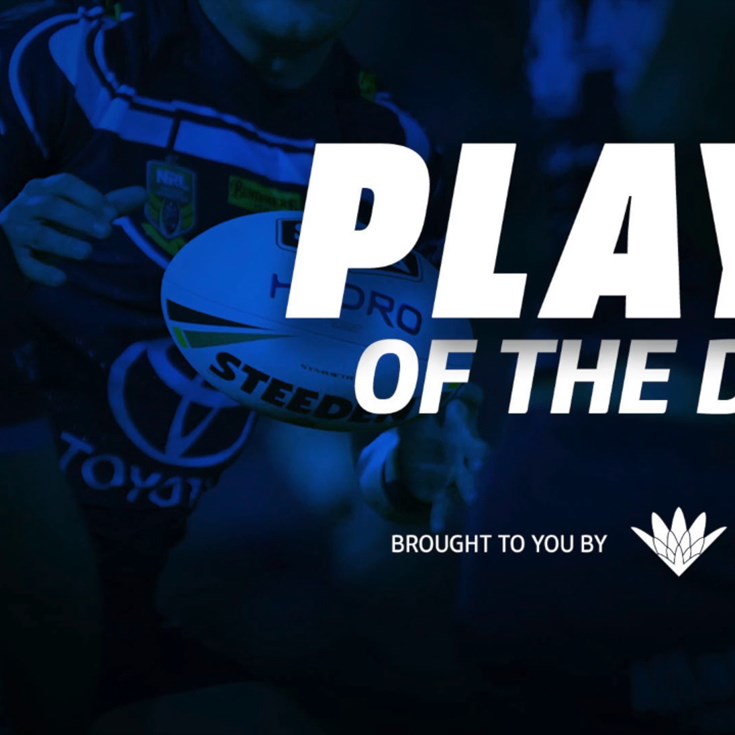 Play of the Day: Justin O'Neill