It marks the second successive game that Scott has sat out after also missing the Round 15 fixture with the Warriors.

Cowboys head coach Paul Green has drafted in rookie second-rower Shane Wright to make his season debut from the interchange with Corey Jensen moving to the starting side.

Wright made his NRL debut in Round 24 last season, which marks his only appearance in the top grade to date.

The 22-year-old second rower has been in impressive form for the Mackay Cutters in the Queensland Cup in recent weeks after missing much of the first half of the season through injury.

The rest of the squad is unchanged. 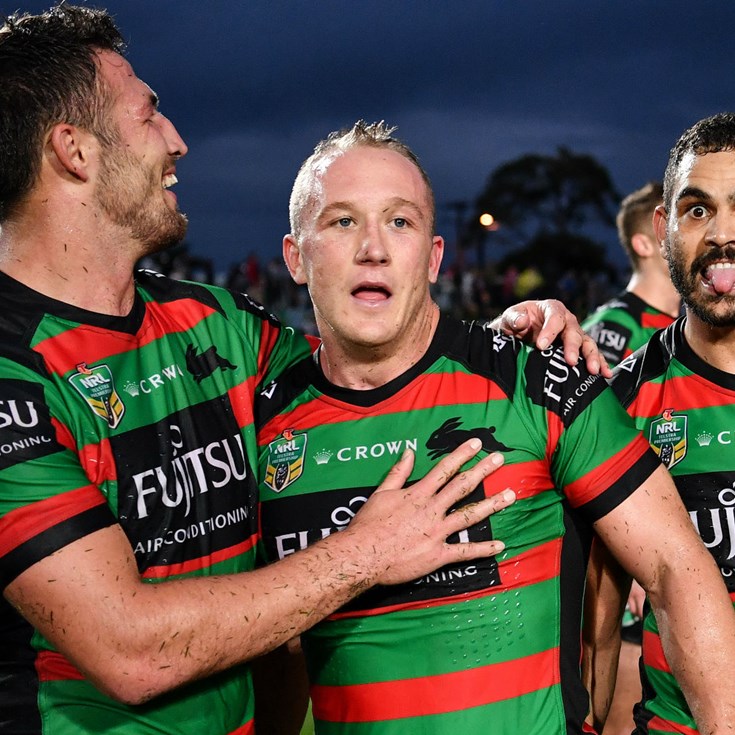 What you need to know: Cowboys v Souths

Extended squad in the mix for Cairns