With a double on debut, North Queensland Toyota Cowboys player Te Maire speaks on how special last night's win was to him, having grown up watching the Cowboys and now becoming one himself. 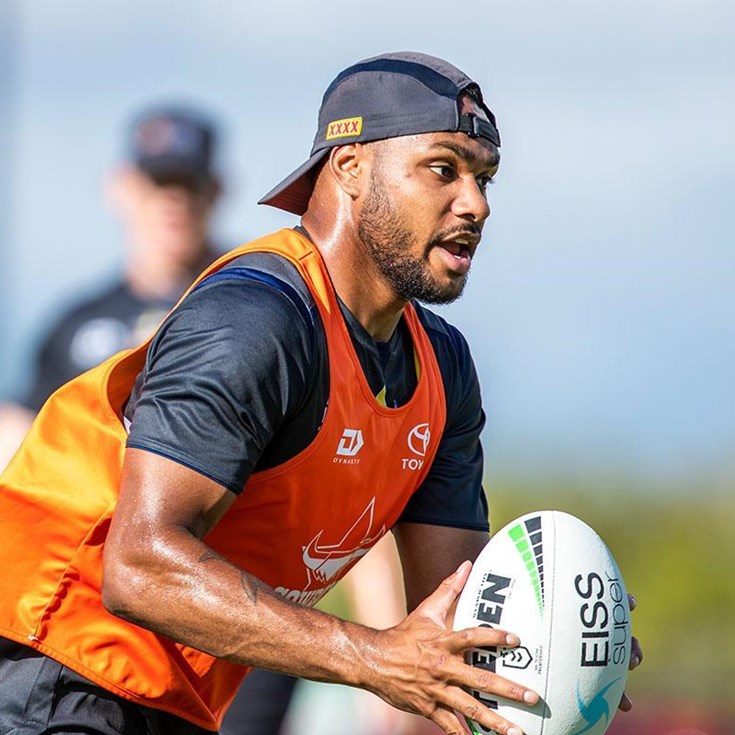