The 2016 season brought the curtain down on the North Queensland Toyota Cowboys' career of one of the club’s most beloved and successful front rowers – James Tamou.

This giant of a man, who was born in New Zealand and plays State of Origin for New South Wales, heads to Penrith next season, but not before carving out a top-shelf career at the Cowboys, playing 170 games since making his NRL and club debut in Round 8, 2009 against Parramatta.

After helping the Cowboys to their maiden premiership in 2015, Tamou desperately wanted to go back-to-back with the club that gave him his start in the top grade.

It wasn’t to be, but Tamou and starting front-row partner Matt Scott again led from the front all year, with the durable 27-year-old only missing two games this year, due to his Origin commitments with the Blues.

In May, Tamou donned the green-and-gold for the Anzac Test against the Kiwis, but missed out on the Kangaroos squad for the season-ending Four Nations tournament in England. 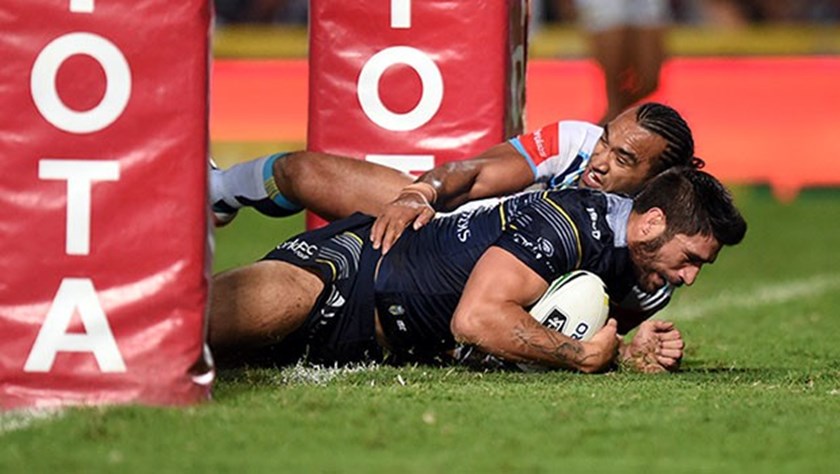