Thurston was awarded the Players’ Player Medal for an unprecedented fourth time, while Kikau was named the National Youth Competition Player of the Year.

The honours were announced at the 2015 RLPA Awards staged at Sydney’s Doltone House - Jones Bay Wharf.

Thurston was unable to attend due to preparation for this weekend’s semi-final clash in Townsville but sent his apologies and an acceptance video message.

“In my eyes this is the highest accolade a player can get, to be voted by your peers as the best in your game,” said Thurston. “I am truly humbled and blown away to receive the RLPA Players’ Player Medal for a record fourth time.

“Our game is littered with stars, we’ve got future immortals playing, Smithy (Cameron Smith) GI (Greg Inglis), we’ve got future Origin stars in Ben Hunt and James Tedesco, who have had outstanding seasons, (and) probably one of the best Kiwi fullbacks by the time he finishes his career in Roger Tuivasa-Sheck, who’s had an outstanding season,” said Thurston in praise of his fellow players and finalists for RLPA Awards.

“As I said I am truly humbled to receive this award,” he said. “(There are a) lot of people I want to thank especially my team mates at club level that work so hard, the hours they put in, I can’t thank them enough. Obviously state and national level as well.

“I’d like to thank my family, my fiancé Samantha and my two kids that have been vital and very supportive throughout my career.”

Thurston also took the opportunity to reinforce his stance on protecting the rights and welfare of rugby league players.

“I’d like to thank the RLPA for their hard work in voicing our concerns on player welfare,” said Thurston. “I think it’s crucial and very important that we stand united as one on this issue.”

The RLPA Rookie of the Year was awarded to Cameron Munster (Storm) who flew up from Melbourne to accept his trophy.

The Players’ Player Medal and Rookie Award are determined by tallying Players votes for their opponents on a 3-2-1 basis after each game of the NRL regular season.

Kikau has an outstanding season in the NYC, scoring 21 tries and rolling over the top of opposition defences with using his size and strength. The 20-year-old was an integral part of the Cowboys NYC team finishing the regular season in second place, and finish that contributed to the Cowboys winning the 2015 club championship. 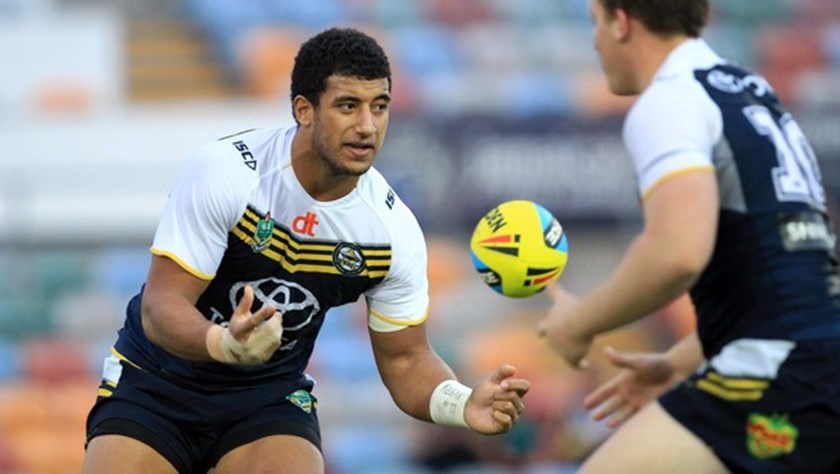 Queensland’s Billy Moore (17) and Corey Parker (16) along with New South Wales players Danny Buderus (21), Steve Roach (17) and Wayne Pearce (15) were inducted into the RLPA Origin Gold Club presented by Seiko in recognition of at least 15 appearances for their State.

Awards were also presented in the RLPA NRL Education and Welfare categories to NYC and NRL Players and Clubs.

Fifteen Players received the RLPA Chairman’s Award to mark their Representative debuts for either Australia or New Zealand.

Debuting for the Kangaroos against England in 2 November 2014 were Sione Mata’utia, Ben Hunt and David Klemmer while Josh Jackson made his debut for Australia against Samoa on 9 November 2014.

On 3 May this year the Kangaroos welcomed four debutants in the Test against New Zealand in Will Chambers, Josh Dugan, Alex Johnston and Trent Merrin.

Below is the list of winners of the 2015 RLPA Awards: 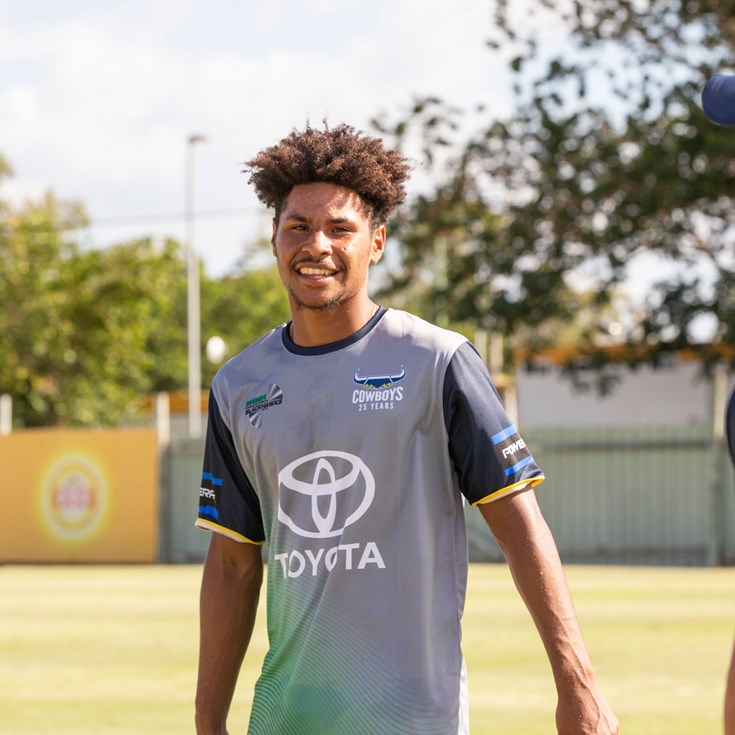