Bio brought to you by BMD

Paul Green embarks on his sixth year in charge of the North Queensland Toyota Cowboys in 2019.

Following a heartbreaking second-week finals exit to the Sydney Roosters in his maiden season at the helm in 2014, Green piloted the team to premiership glory in 2015, where the Cowboys defeated the Brisbane Broncos 17-16 in golden point extra-time.

The Cowboys made the finals for the sixth straight year in 2016, advancing all the way to the preliminary final before being defeated by eventual premiers Cronulla.

Season 2017 was a rollercoaster, with the team overcoming injury and adversity to make it all the way to their second NRL grand final in three years.

The Cowboys missed the finals for the first time in Green’s tenure in 2018, but he will have the side primed to rebound in 2019. 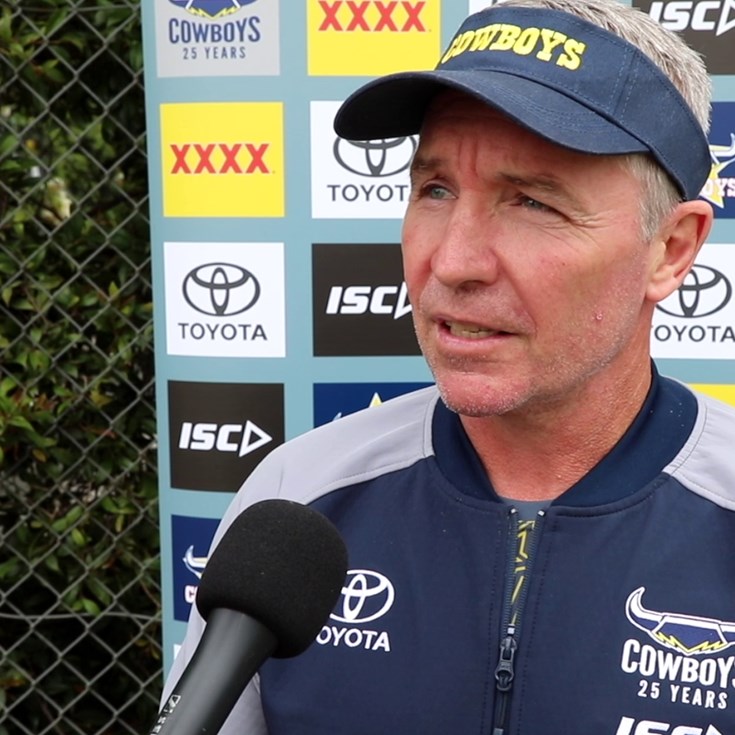 It's great to have that depth: Green

Green: It's going to be a fair test for them

Sponsored By BMD 1 week ago 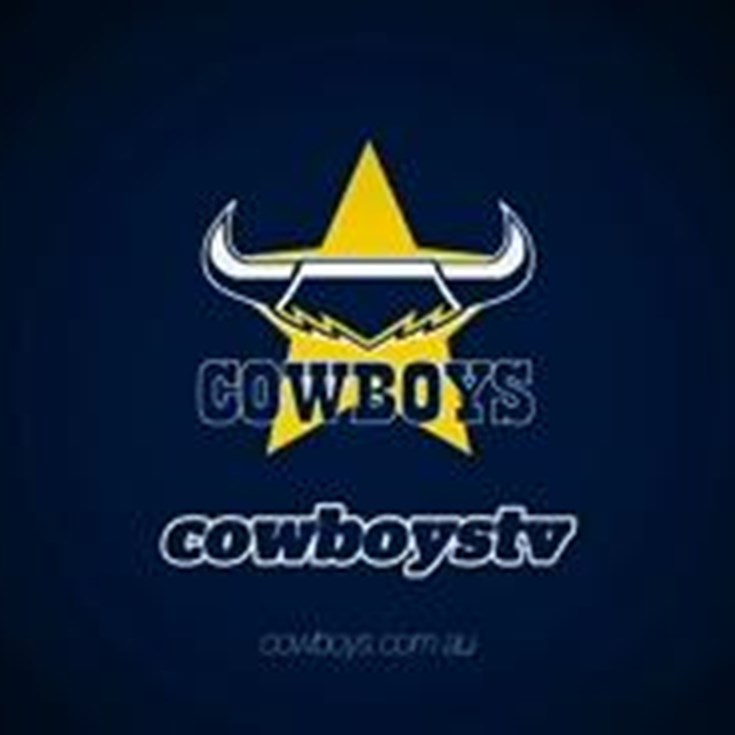