Bio proudly brought to you by Zarraffa's Coffee

Born in Rockhampton, Granville played his junior football for the Rockhampton Brothers before being signed by the Wynnum-Manly Seagulls in 2008.

He switched over to the Brisbane Broncos to play in their NYC under-20s squad in 2009 before moving back to Wynnum, a Broncos affiliate club, for the 2010 Intrust Super Cup season.

Granville became a big favourite with Seagulls fans after playing a significant role in the club’s first back-to-back premierships in 2011 and 2012, under current Cowboys coach Paul Green.

The hooker made his NRL debut in round 10 of the 2013 season against the Gold Coast Titans and eventually tallied 10 top-grade appearances for Brisbane, including a run-on debut in round 15 of the 2014 competition, before signing a two-year contract for the Cowboys, starting in 2015.

He produced a stunning first season in North Queensland colours and was awarded 2015 Cowboys Players’ Player of the Year.

Sharing the starting hooker’s role in 2016, Granville didn't let anyone down, often playing big minutes in 25 busy performances and finished the season as the team’s second-most prolific tackler.

In 2017 and without a genuine back-up hooker partner following the departure of Rory Kostjasyn and a long-term injury to young rake Josh Chudleigh, Granville shouldered a big load as the Cowboys dealt with an unprecedented injury crisis.

Playing over 60 minutes a game, Granville had another important year as the club’s first-choice No.9, the 28-year-old playing 24 games, scoring four tries and making an average 32 tackles a game.

A model of consistency since he joined the club in 2015, Jake Granville didn’t miss a game again in 2018, taking him to four consecutive seasons playing at least 24 games.

The 29-year-old celebrated two separate major career milestones in 2018. He played his 100th NRL match in a victory over Manly in Round 13 and his 100th Cowboys appearance on a huge night for the club in Round 24 against Parramatta.

Granville will remain at the club until at least the end of the 2021 season after signing a three-year contract extension in May.

Favourite Netflix series: Narcos
Favourite sports movie: Remember the Titans
Which teammate wins Cowboys Ninja Warrior: Ben Hampton
Best nickname you’ve been given and how did you get it: Jorby Brown – I’m not really sure why, but my uncle used to call me that when I was younger
Favourite video game growing up: Mario Kart – Nintendo 64
Favourite game day pump up song: Red Hot Chili Peppers
Dream job if you weren’t a football player: Surfer
Best concert you’ve been to: Red Hot Chili Peppers 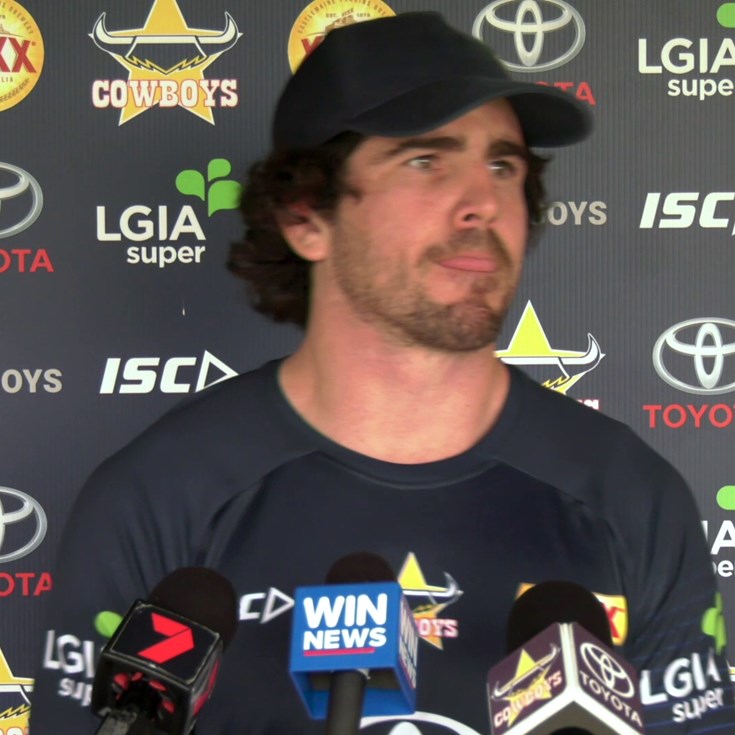 How well do you know your North Queensland slang? 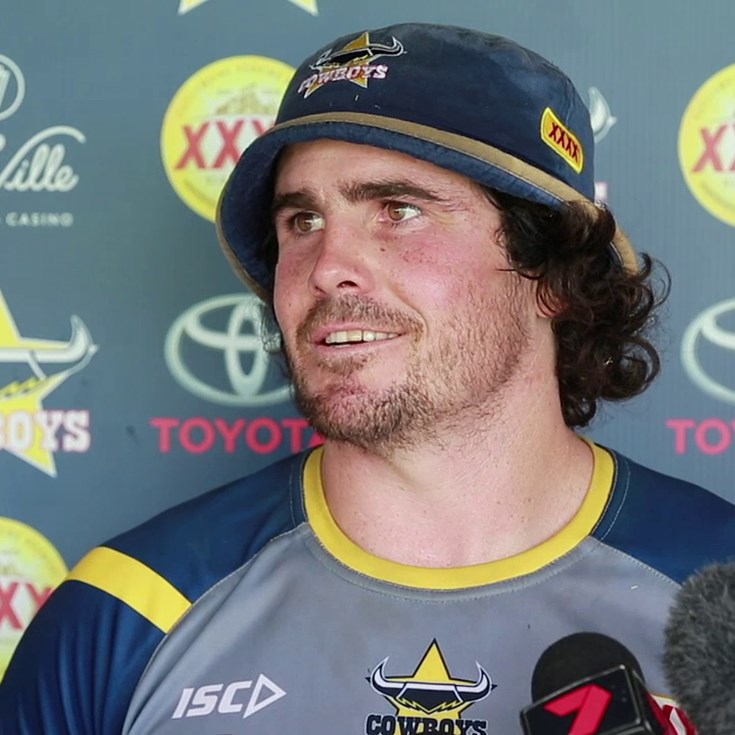