Bio brought to you by Elders

Born in Auckland, Marsters has played 61 NRL games since making his debut in 2017 and has appeared in six Tests for New Zealand and one for the Cook Islands.

Marsters signed a three-year contract that will see him remain at the club through the 2022 season. 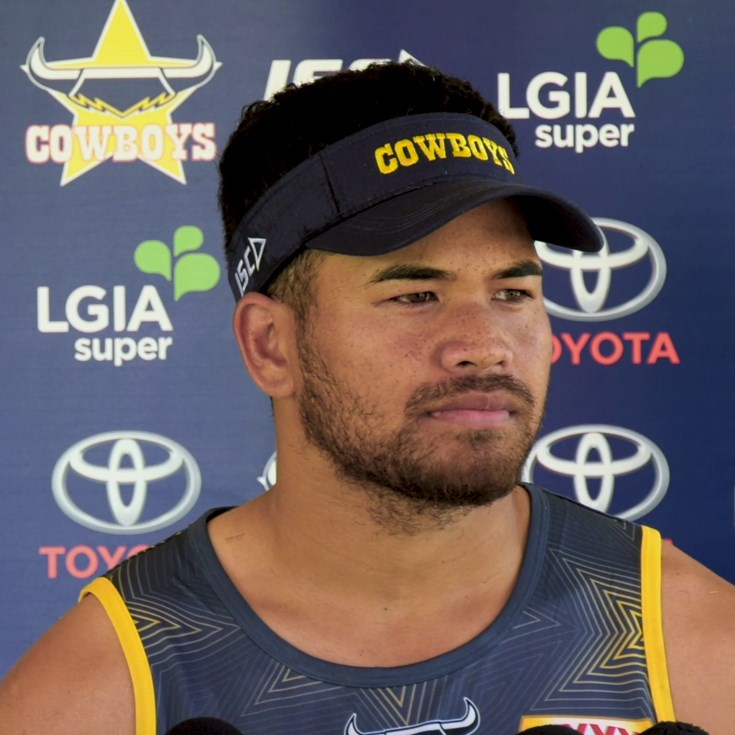 Marsters on goal kicking, Test footy in Townsville and his new colours

Marsters: We need to work together as a team 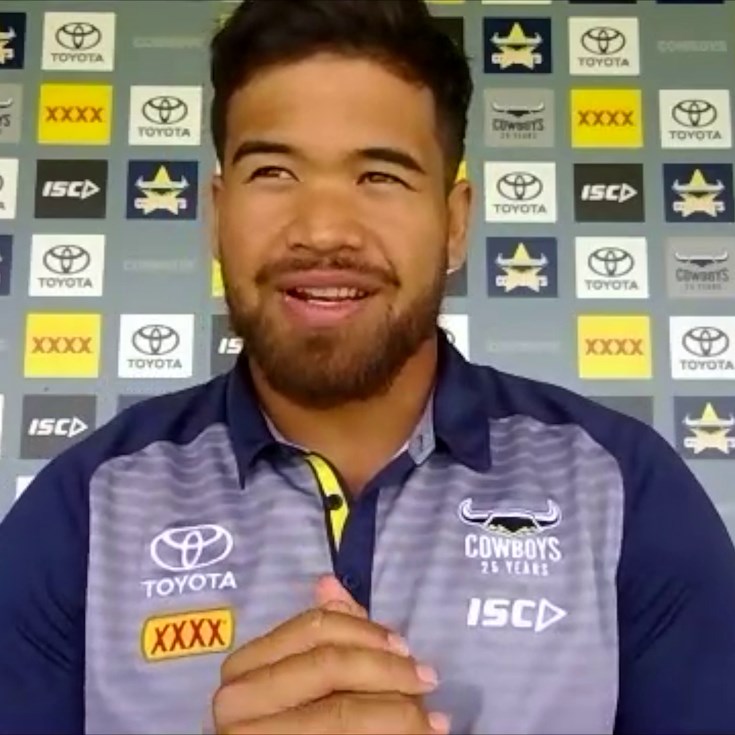 The boys have come back in good shape: Marsters