After graduating from the Broncos NYC side, Russell spent three seasons with the Brisbane-based Magpies in the Queensland Cup.

The Longreach-bred product has spent the majority of his career in the centres, but has also been earmarked for a potential move to the second row in the future.

Favourite Netflix series: Vikings
Favourite sports movie: Warrior
Which teammate wins Cowboys Ninja Warrior: Reuben Cotter
Best nickname you’ve been given and how did you get it: D.Russ – My mates gave it to me in Year 8
Favourite video game growing up: Mario Kart – Nintendo 64
Favourite game day pump up song: Run Alone - 360
Dream job if you weren’t a football player: Firefighter
Best concert you’ve been to: CMC 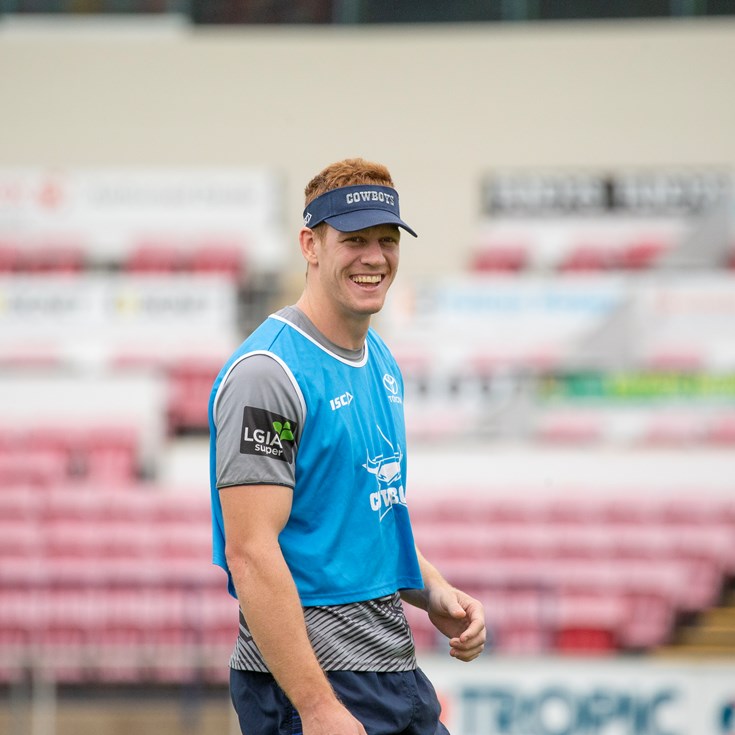 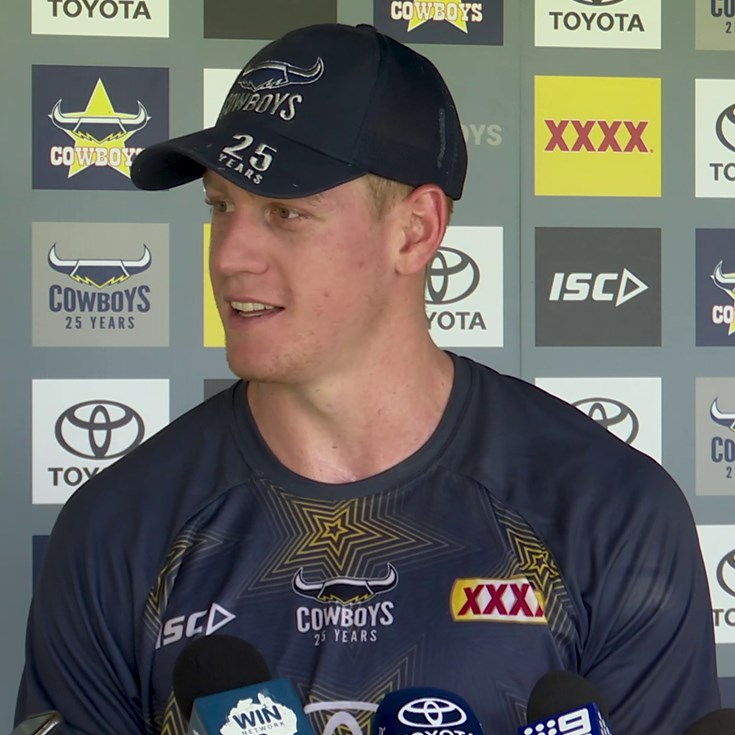 Russell: The way we defended was what won us the tournament