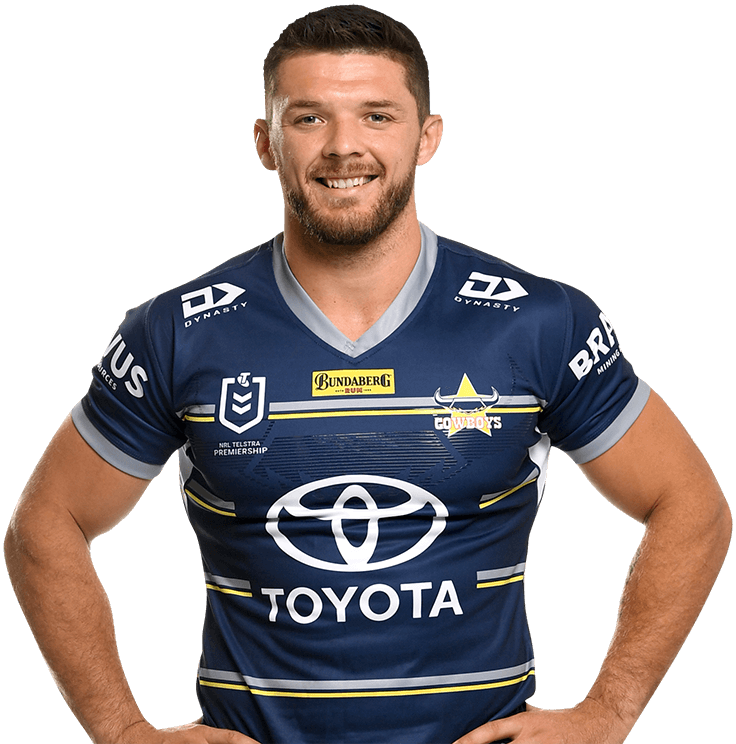 Former Cowboys NYC forward Corey Jensen left the club at the end of the 2014 season and spent the next two years plying his trade with the Townsville Blackhawks, helping the side to consecutive finals series.

That pre-season hard work was turned into an NRL debut in Round 7 against the Dragons as Jensen impressed with his hard running, solid defence and A-plus attitude to training and the team-first ethos of the Cowboys.

Jensen’s breakout season was rewarded at year’s end with Rookie of the Year honours, plus a two-year contract extension.

Jensen again emerged as a reliable option off the bench for the Cowboys in 2018, playing 18 games, including two starts – in Round 13 against Manly and Round 16 against South Sydney.

He signed a two-year extension following the 2019 season and after struggling for game time early in 2020, the Bowen product hit career-best form after being recalled late in the season.

Jensen is contracted until the end of the 2021 season.

Favourite TV show as a child: Pokémon
Favourite comedian: Carl Barron
Childhood celebrity crush: The Rock
If you could live the life of one TV/movie character, who would it be: Sylvester Stallone
One famous person you’d like to meet: Rich Froning
What is your signature dish to cook: Steak & veggies Cowboys in the Q-Cup stats: Round 11 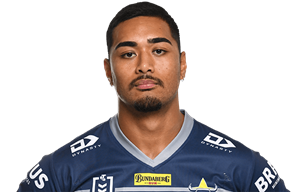