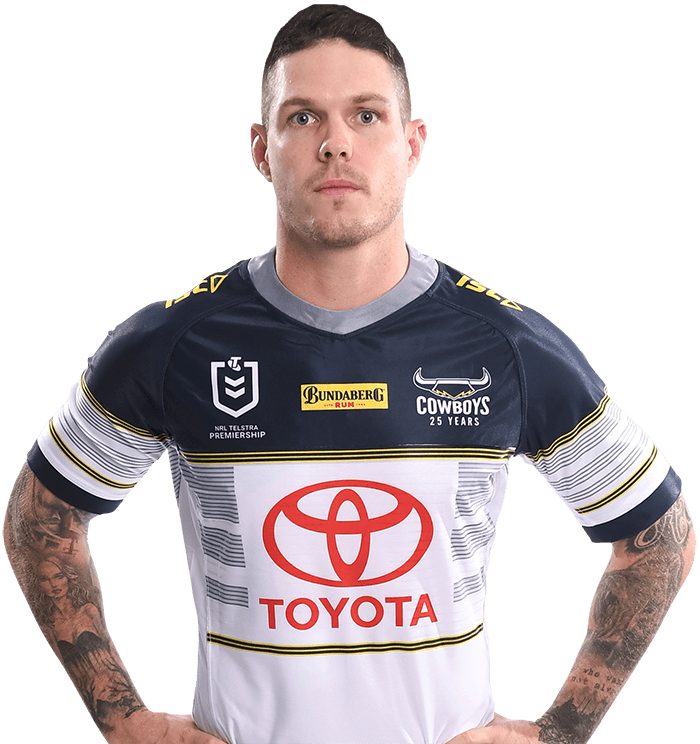 Bio brought to you by Localsearch

The super utility moved to North Queensland prior to the 2017 season after spending the first four years of his NRL career in Melbourne.

Hampton quickly became a regular in Paul Green’s side in his first season at the club and was a key contributor in the Cowboys’ fairytale run to the grand final.

Throughout his five campaigns in North Queensland, Hampton has spent significant time at every position in the backline aside from halfback as well as hooker and bench utility. 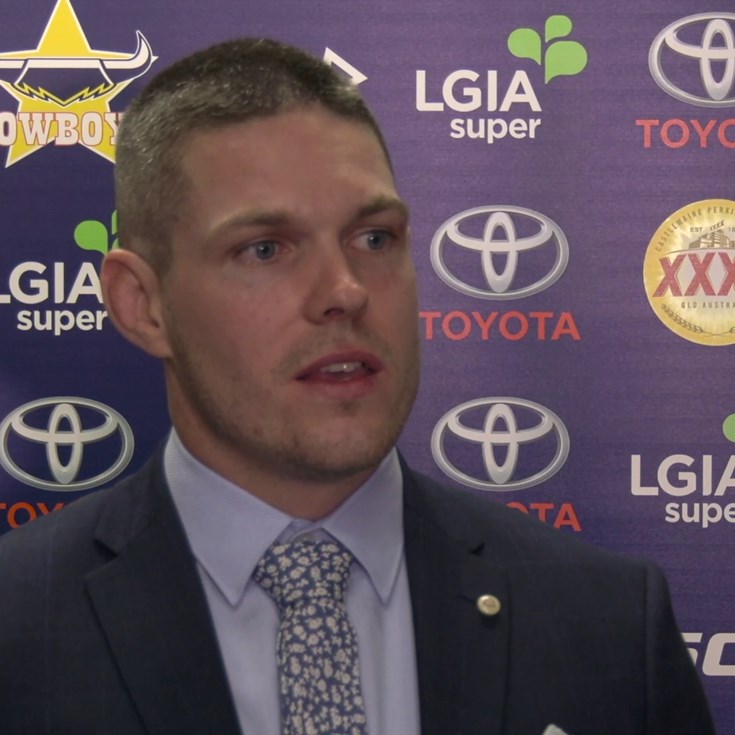 Hampton rates Linnett for back row 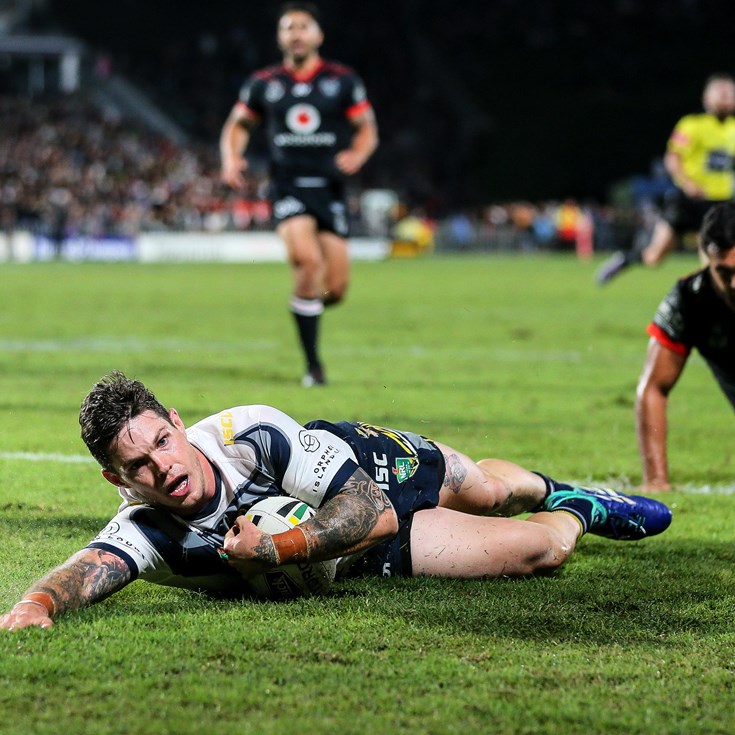 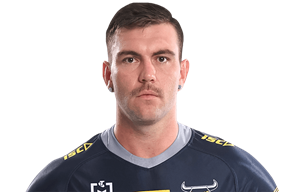 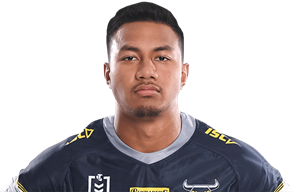 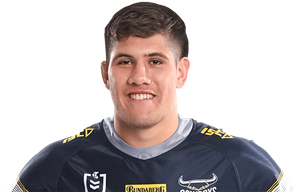