In the first of a new series, we speak to former North Queensland Toyota Cowboys Under 20s players to find out their favourite National Youth Competition memories and what they are doing for work now.

First up, we speak to edge forward Chris McLean and half Michael Parker-Walshe.

Favourite memory with the club: Leading the Cowboys NYC team out in the 2011 Grand Final

What are you doing now: I currently own and operate a business called C-Mac Solutions that deals in electrical, solar, air-conditioning and refrigeration. When I signed with the Blackhawks at the end of 2014, I came back to Townsville and started my business. I started it up to look after the local community and to just be able to get to jobs in a timely manner, especially out in rural areas. We currently have 12 people on the books and basically deal with domestic, commercial, rural and mining areas from Rockhampton to Townsville and out to Richmond and Longreach.

Favourite memory with the club: The whole of 2011 was a pretty memorable year in terms of the group of guys that we had there and going all the way to the Grand Final. We didn’t get the result on the day but even being down by 16 points with 10 minutes to go and scoring three tries was pretty unbelievable in itself. Some of the guys that are still there now (Michael Morgan, Jason Taumalolo and Kyle Feldt), you catch up with them every now and again to have a beer and it’s like you never left each other’s side. It was a very special bond between the whole group.

What are you doing now: After I left the Cowboys I played for Townsville Brothers for a couple of seasons before the Blackhawks came into the Queensland Cup. Their major sponsor was Northern Air Conditioning, so [former NYC teammate] Tennyson Elliot and I started working there some years ago. Tennyson has since moved on, but Paul Stevenson, who employed me, passed away 14-15 months ago, so there was an opportunity to become a shareholder and director in the company. I definitely didn’t think about or have any interest in air conditioning when I was a young fella, but primarily it was the people who I met through rugby league that got me involved. I’ve been very fortunate the way that it fell my way. 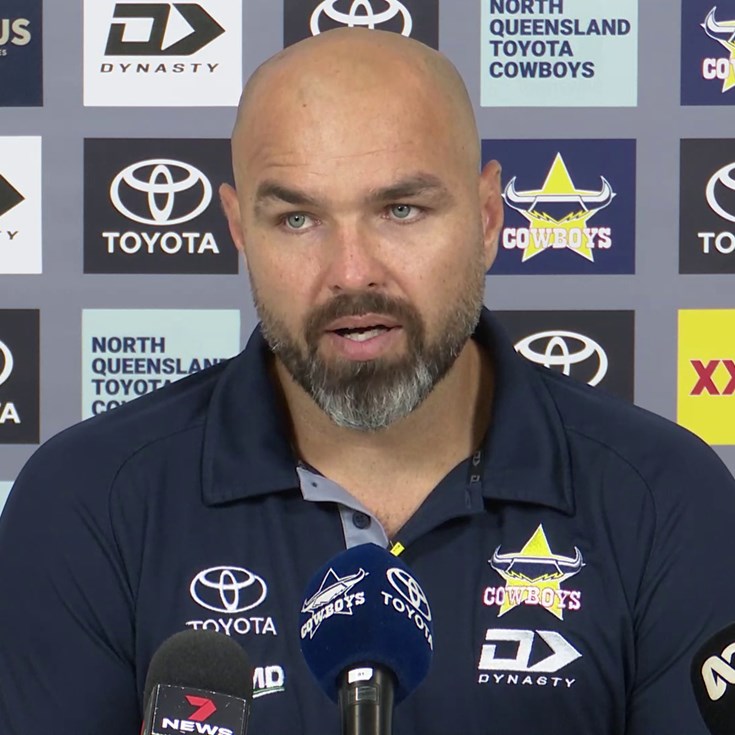