Despite missing four games through injury, the 27-year-old was again the most dominant forward in the NRL.

Taumalolo averaged a herculean 208 metres a game in 2020, an astonishing 25 more per game than any other forward in rugby league. He also paced the NRL in post-contact metres with 88 per game.

The Tongan wrecking ball produced a number of mesmerising individual performances, none more incredible than his Round 2 demolition of the Bulldogs.

Playing at an empty ANZ Stadium, Taumalolo ran for an NRL record 345 metres on 26 carries, while also producing a try and eight tackle-breaks.

Amazingly, Taumalolo ran in excess of 200 metres in nine of his 16 appearances in 2020. 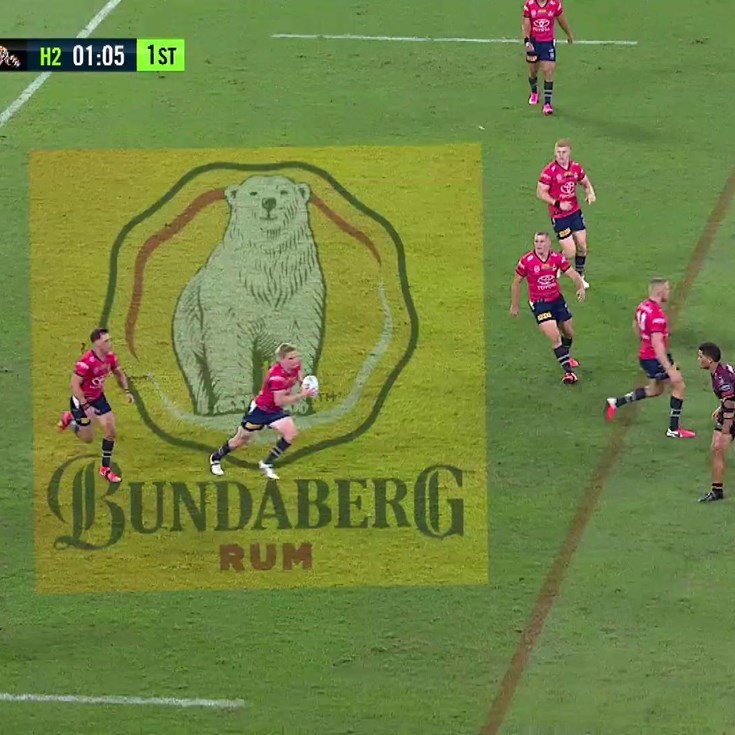 'No better feeling than seeing them waiting for me'