North Queensland Toyota Cowboys head coach Paul Green has confirmed his side will line up 1-17 for tonight’s clash with the Wests Tigers at Leichhardt Oval.

Skipper Michael Morgan returns from a three-game concussion lay-off and will line-up at five-eighth.

Coen Hess will again play centre after an impressive showing against Cronulla in Round 19, while young gun Murray Taualgi holds his spot on the wing. 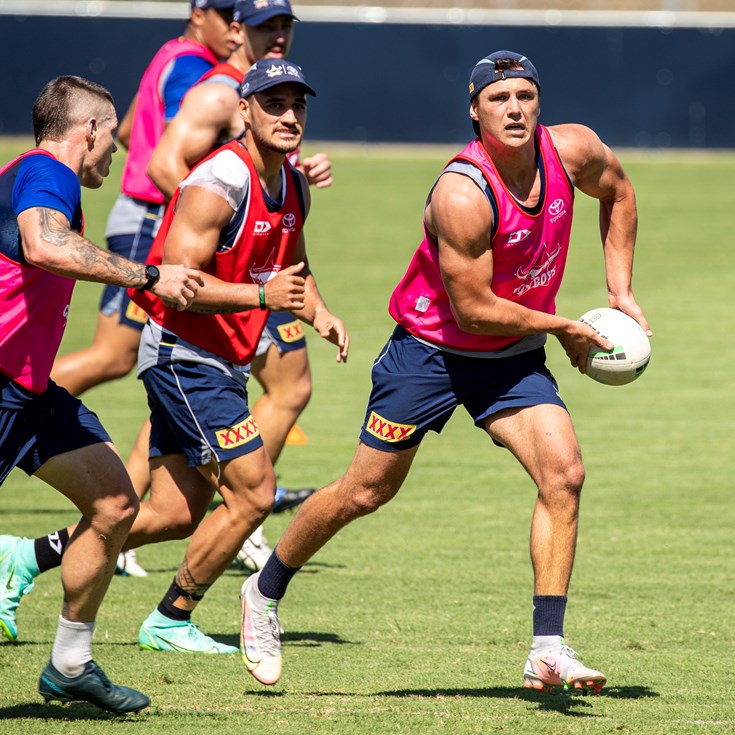 Presented By BMD 6 days ago
9