The future of a new Community, Training and High Performance Centre for the North Queensland community and the Toyota Cowboys is bright.

The $25 million commitment represents half of the estimated project budget, with the balance to be raised through club resources, as well as corporate, community and philanthropic sources.

The announcement follows the Federal Government's declaration in late March of a $15 million grant to build the multi-purpose centre, to be positioned alongside the state-of-the-art North Queensland Stadium.

The Community, Training and High Performance Centre will combine community areas, multi-sport high-performance training spaces, sports medicine and sports science laboratories, together with the Stadium and administration offices, all in a central CBD location.

Cowboys CEO Jeff Reibel was thrilled to receive the news of Labor’s support.

“We welcome the funding commitment today by Federal Labor as a sign of the importance of this facility to our club and to North Queensland,” Mr Reibel said.

&quot;To receive this commitment is a great step forward for the project as a multi-purpose community facility, and will be an important investment towards the prosperity of our regional economy.&quot;

Shadow Minister for Northern Australia Jason Clare said the facility will help all of Townsville.

"This centre will provide services and facilities for young boys and girls from the local community who aspire to one day play for the Fire and the Cowboys, and also attract teams from interstate and overseas," Mr Clare said.

"That means it will be good for jobs and economic development for Townsville."

Member for Herbert Cathy O'Toole described the new centre as a great initiative for the community.

"It will provide opportunities for research and health sciences, with a partnership between the Cowboys, JCU and Mater Health Services," Ms O'Toole said.

"This is a great announcement for Townsville and demonstrates that the largest city in Northern Australia should have access to facilities of this nature." 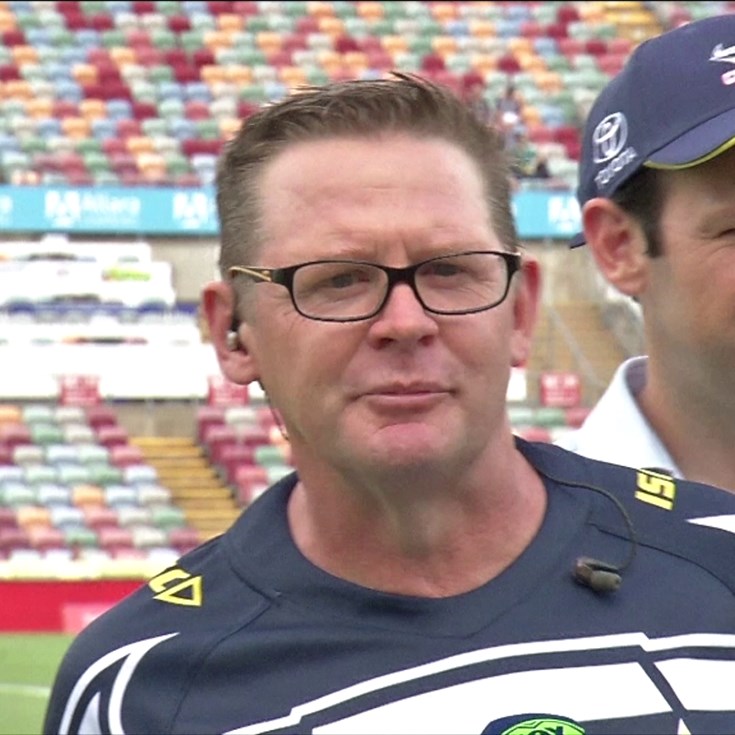