The North Queensland Toyota Cowboys are delighted to announce the appointment of NRL and club legend Johnathan Thurston as an official Cowboys ambassador.

Thurston, who retired from rugby league at the end of the 2018 season as the Cowboys’ 294 club-game record-holder, takes up the role of Elite Partnerships Ambassador, working with the commercial and community teams to build relationships and foster connections with industry partners.

The Cowboys life member has been an integral part of the club since his arrival in 2005, captaining the team from 2007-2018 through eight finals series, the 2015 NRL Premiership and 2016 World Club Challenge, and also championing club community programs including NRL Cowboys House.

Cowboys CEO Jeff Reibel said the club was excited to secure JT’s services as part of his post-football career.

“It was always our ambition to have Johnathan continue in an off-field role with us in his rugby league retirement,” Reibel said.

“There’s no question that very few individuals hold the influence and reputation that JT does, and his commercial acumen will be a great asset to our team.

“We’re looking forward to having JT’s competitive edge and insights with us on the other side of the club.”

Thurston described his new ambassadorship as a ‘great opportunity’ in his life after football.

“I love the club and this community and always wanted to continue to be involved in making this an even greater place to live, work and raise a family,” Thurston said.

“I’m enjoying life and having the time to think about where I can make a difference, and where I want to be.

“Coming back home to the Cowboys feels like a natural fit for me and the chance to work off-field with their highly-regarded team of professionals is a fantastic opportunity for me.”

Thurston has commenced his new role, with one of his first assignments being a visit to Papua New Guinea. 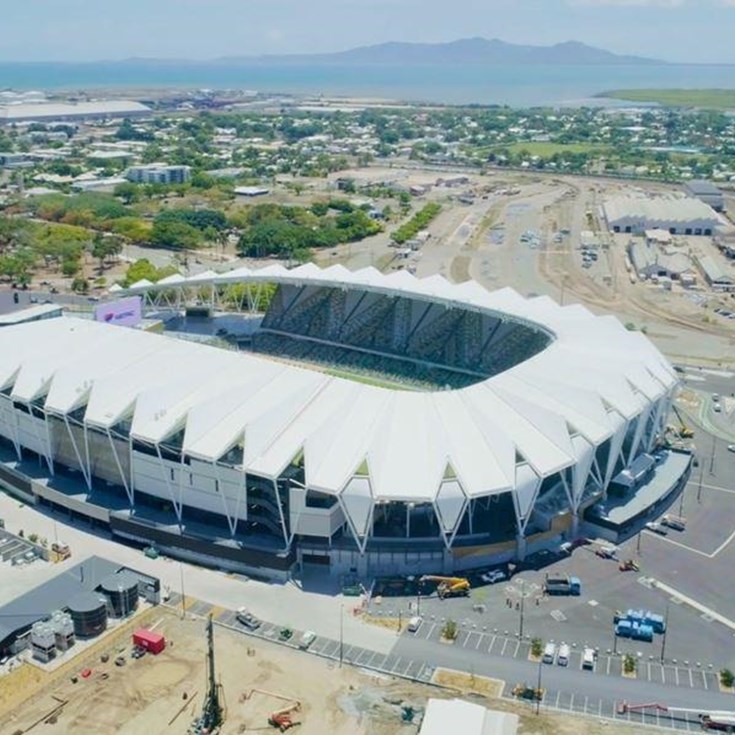 Cowboys on social: Cairns trial, first game back and the All Stars