After playing one game in his debut 2017 season, Shane Wright added two more to his resume in 2018.

Wright put together a strong first half of the season for Cowboys feeder club the Mackay Cutters in the Queensland Cup.

He was called up to the NRL in Round 16 by Cowboys head coach Paul Green and was solid in 52 minutes after starting from the bench.

Wright was catapulted into the starting side for the Cowboys next outing in Round 18 in Canberra and made 29 tackles in 62 minutes on the park.

A hamstring injury at training the following week robbed Wright of any more NRL action in 2019. He would return three weeks later, but was forced to finish the season in the Queensland Cup. 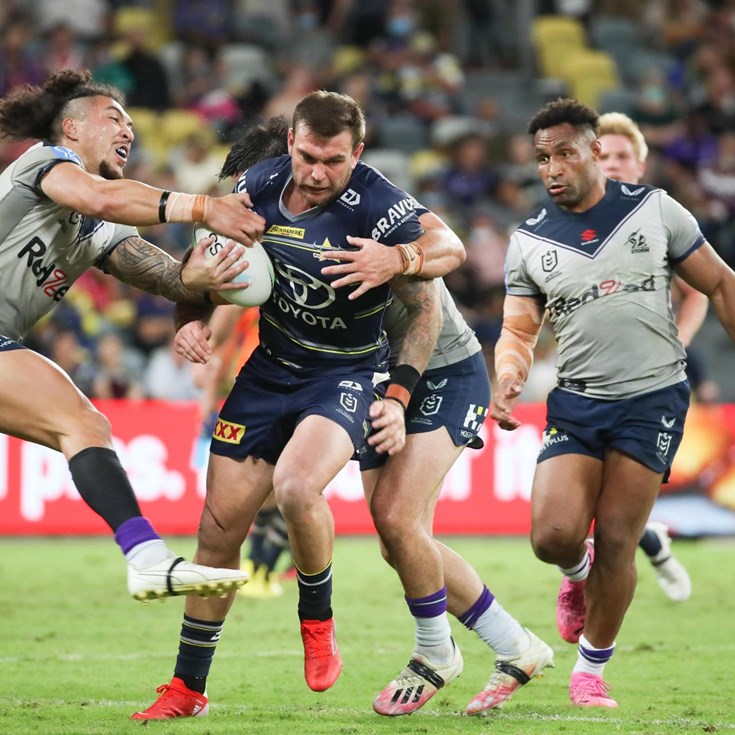 Oh What a Feeling: Feldt joins the 100 club

Bradley: It was a childhood dream come true

Feldt on bringing up the century