Partners in league and community since 2016, the North Queensland Toyota Cowboys and official superannuation partner LGIAsuper are thrilled to announce an extension of their partnership in 2019.

The strengthened relationship will also see LGIAsuper closely aligned with a passionate Cowboys member base as the club's 2019 membership partner and see the logo displayed on the sleeve of the forthcoming season's playing kit.

LGIAsuper is a profit-for-member fund that has provided trusted and reliable investment, advice and insurance solutions for more than 50 years and was recently confirmed as one of Australia's top 10 best-performing superannuation funds over the past 10 years (based on annual Australian Prudential Regulation Authority data).

Cowboys Acting Chief Executive Officer Jeff Reibel said the new deal was fantastic for the club and for members and fans near and far.

"As a member-based organisation itself LGIAsuper has a deep understanding of the value members bring to any organisation, so we're delighted to continue to strengthen our membership offering and engagement alongside LGIAsuper.

LGIAsuper CEO Kate Farrar said she looked forward to continuing the fund's relationship with the Cowboys.

"We'll be cheering for the Cowboys again in 2019 and wish them well for the new season!"

As Northern Australia's premier sporting organisation, the North Queensland Toyota Cowboys enjoy the largest footprint in the National Rugby League and are proud to be a cornerstone of the regional economy. 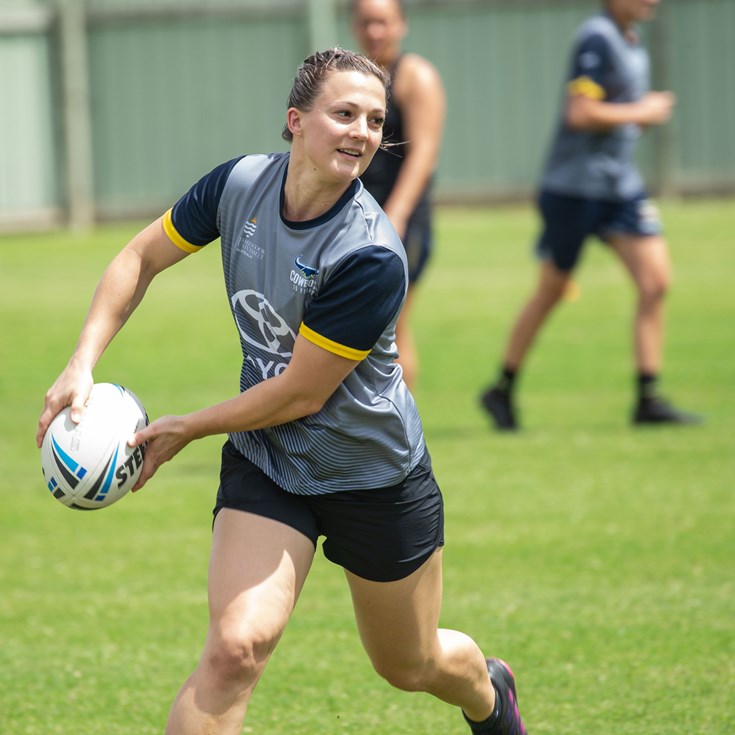