Sydney Roosters forward Boyd Cordner will captain the Kangaroos' squad for the Test matches against New Zealand and Tonga.

Cordner will replace Greg Inglis, who was today stood down for the matches, to be played on October 13 and October 20 at Mt Smart Stadium.

South Sydney Rabbitohs player Dane Gagai has been added to the squad following the withdrawal of Inglis.

Cordner will be the first player from the Roosters to Captain the Kangaroos since Brad Fittler in 2001.

He will also be the first New South Wales Captain to skipper the Kangaroos since Danny Buderus in 2005.

"Both Boyd and Greg were strong candidates for the captaincy so clearly Boyd was next in line," Kangaroos Coach Mal Meninga said.

"Boyd has had exceptional success as a leader this season.

"He skippered NSW to a State of Origin series victory and also captained Sydney Roosters to a Premiership.

"Being able to captain the Kangaroos will cap a great year for him." 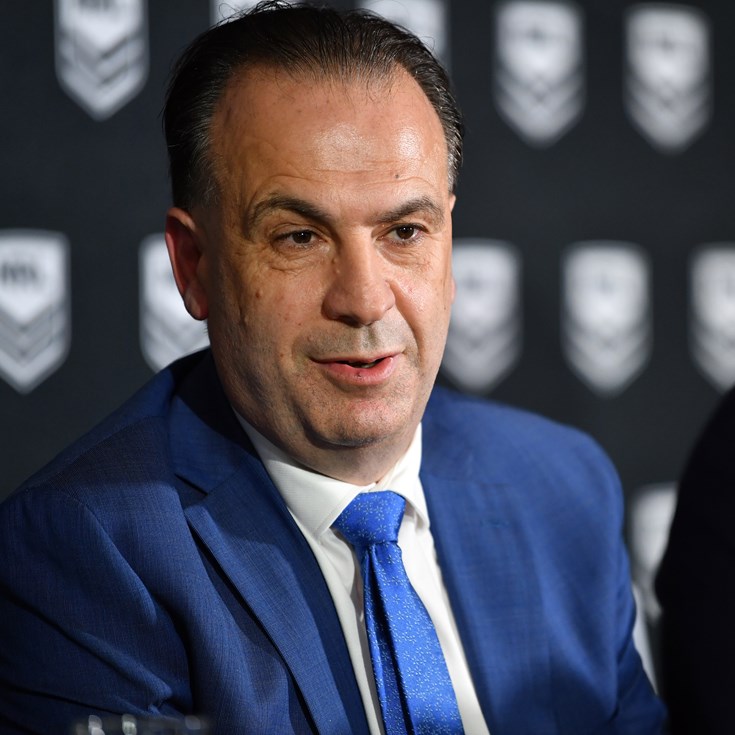 V'landys: 'Why wouldn't we restart? That's the bottom line'

Sponsored By Vantage BMS 2 days ago

Resetting ladder option set to be ruled out