Still aged just 25, Taumalolo is the first Cowboys player to claim three consecutive Player of the Year awards and now trails only Johnathan Thurston's four for the most in club history.

The 2016 Dally M Medal winner enjoyed another outstanding season in 2018.

Taumalolo led the NRL with 1743 post-contact metres in 23 games, finished second with 4104 total running metres and 13th with 97 tackle breaks.

His destructive running style and bruising defence has been widely publicised over the course of his career, but Taumalolo showcased the grittier side of his game in 2018.

The Tongan captain played through a lingering quad issue for much of the back half of the season and stepped up as the unquestioned leader of the forward pack when fellow representative big-men Matt Scott and Jordan McLean missed significant time through injuries. 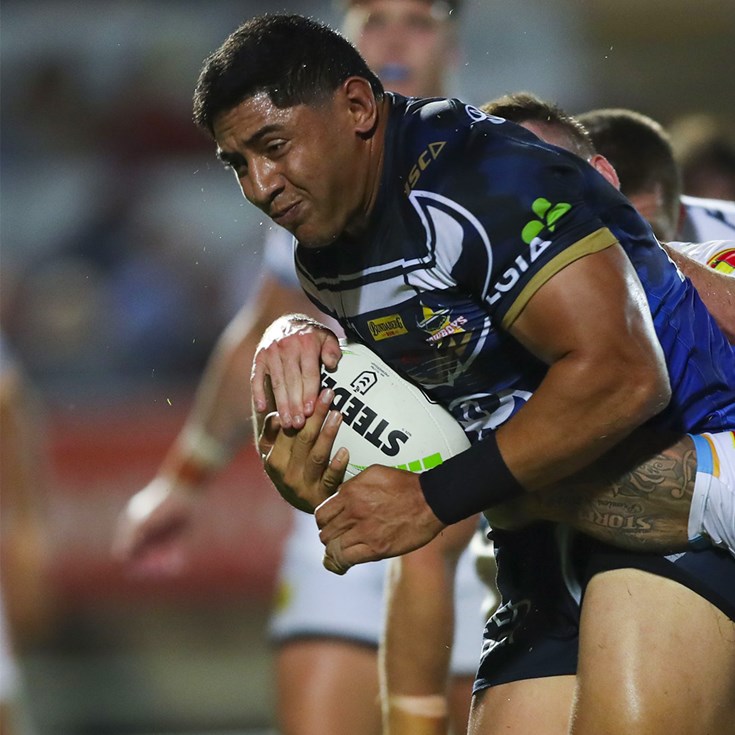 He's the most destructive middle forward in the game: Burgess