Have your say on who will be crowned People's Choice Award for the best NRL player this season with the second round of voting now open.

The winner will be announced at the 2018 Dally M Awards night in September.

In the second round, fans can vote for three players, ranking them in order of 1st, 2nd and 3rd.

All players who have played in a first-grade game in the 2018 season were eligible for the award.

The second round of voting closes on Wednesday September 12 at 10am (AEST). 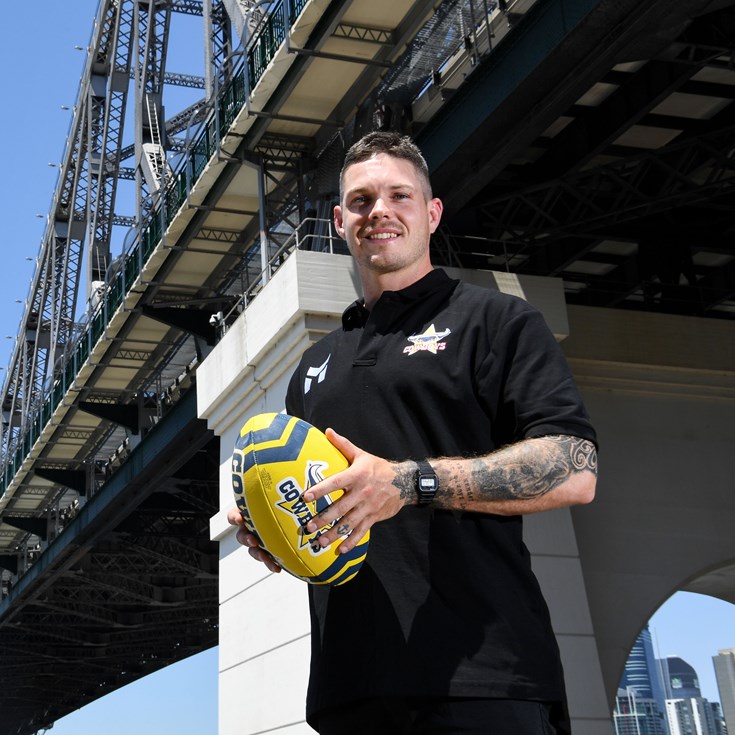