Siosaia Vave, Jake Granville, Tevita Pangai jnr and Dylan Napa have all taken early guilty pleas after being charged by the NRL judiciary.

Napa will miss this week's clash with Parramatta and the Roosters' first two finals matches after pleading guilty to a grade three dangerous contact charge following his hit on Brisbane hooker Andrew McCullough on Saturday night. 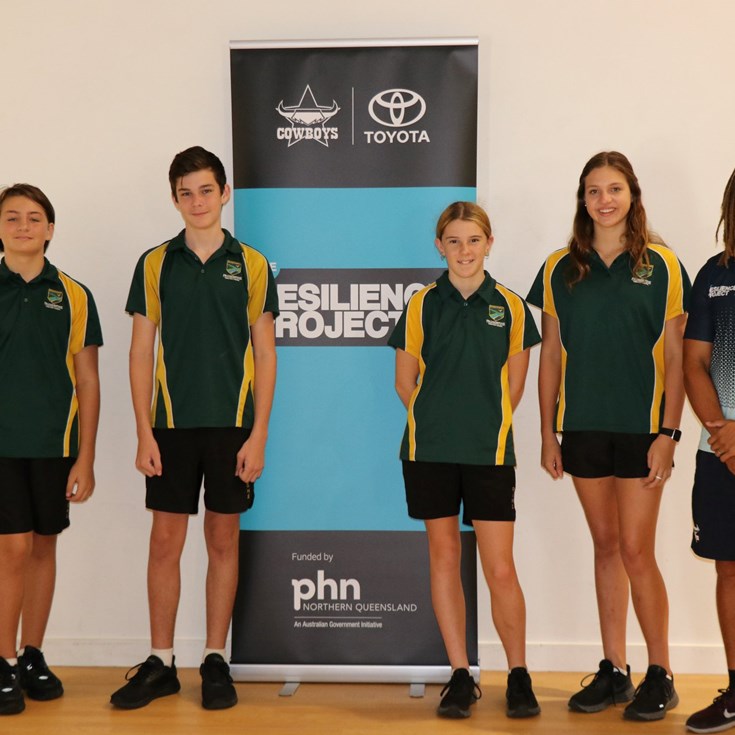 Sponsored By NQPHN 1 week ago

Green: We've never had a prep like it before