The Springfield Panthers Whites have been crowned 2018 Laurie Spina Shield champions, taking out a closely contested final at 1300SMILES Stadium on Saturday night.

The final, which was played between two teams from the Springfield Panthers club near Ipswich, was the culmination of two huge days of junior rugby league, thanks to presenting partner Localsearch.

"It means a lot, especially for the kids, who have tried really hard throughout the competition," Springfield Panthers Whites head coach Jamie Grey said.

"We pulled off a great win, and I couldn't be prouder of the boys."

The 2018 Laurie Spina Shield marks the seventh consecutive year the competition has featured a capacity field.

More than 1,100 players from 72 teams took part in an enormous 263 games of under-11 rugby league across two days.

Aside from a large number of North Queensland teams, players came from as far as South East Queensland, Central Queensland, the Northern Territory and the Torres Strait Islands.

"The Laurie Spina Shield is always a fantastic advertisement for rugby league in North Queensland and the 2018 version was no different.

"All the games were played in the right spirit and the players conducted themselves superbly."

Thank you to all teams, officials, volunteers, spectators and partners who made this an event to remember for all involved! 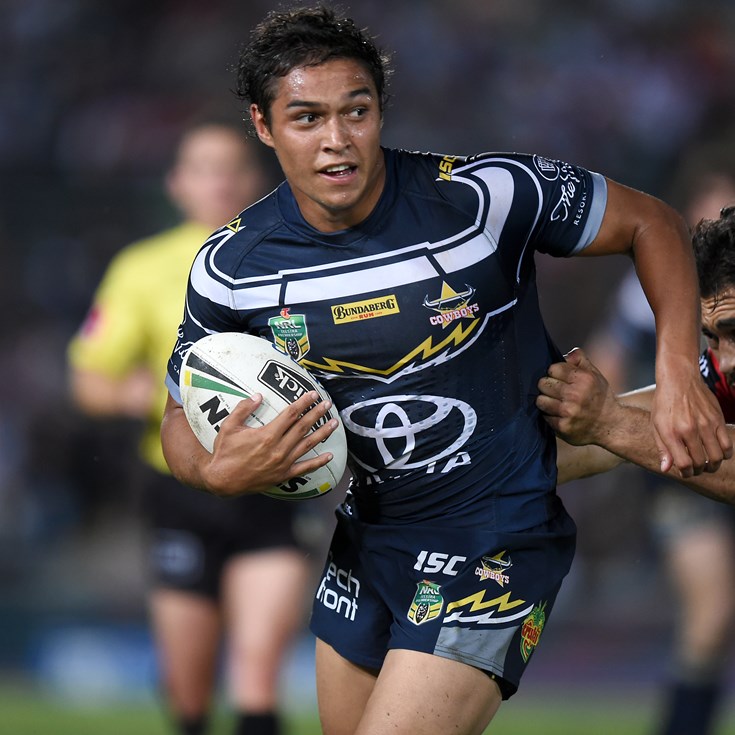 Te Man of the Match

WIN in our game day comp!