The North Queensland Toyota Cowboys are today pleased to announce that premiership-winning head coach Paul Green has agreed to a new three-year deal with the club, keeping him at the helm until the end of the 2021 season.

Green joined the Cowboys prior to the 2014 season and has led the club to two grand final appearances in his four full seasons in charge, including the historic 2015 premiership, and also steered the team to a World Club Challenge championship (2016) and NRL Auckland Nines title (2014).

The Cowboys have qualified for the NRL finals in every season of Green’s tenure, with the club’s most successful head coach holding one of the highest winning percentages of the NRL era at 60 per cent.

“I am thrilled to be able to announce to Cowboys members, fans and partners that Paul will remain head coach of this club for at least the next three seasons,” Lancini said.

Paul Green has become an integral part of the history of this club, guiding us to a maiden premiership in 2015 and a grand final berth against all odds last year.

“Paul has been deeply invested in the North Queensland community during both his tenure as a player and now as a coach and understands how important the club and the region are to each other.

“Finalising this deal is what we have all been working towards and it has always been the intention of both parties for Paul to continue being the head coach of this club.

“The entire negotiation between the club, Paul and his management was conducted in good faith and we were always confident a deal would be struck.”

Green said he was extremely excited for the next chapter of his journey as head coach of the North Queensland Toyota Cowboys.

“I am very happy to have my future sorted and even happier my future is with the Cowboys,” he said.

“My family is really settled here, my wife hails from the region and we are all really pleased to be able to continue to be part of the North Queensland community.

I am extremely blessed to be able to work with such a talented and committed playing group and look forward to continuing to help our players realise their full potential.

“The future looks very bright for our club as we usher in the next generation of talent and prepare for a move to our new home stadium from 2020.

“There is no question it is an extremely exciting time to be part of the Cowboys as we charge ahead into a new era.” 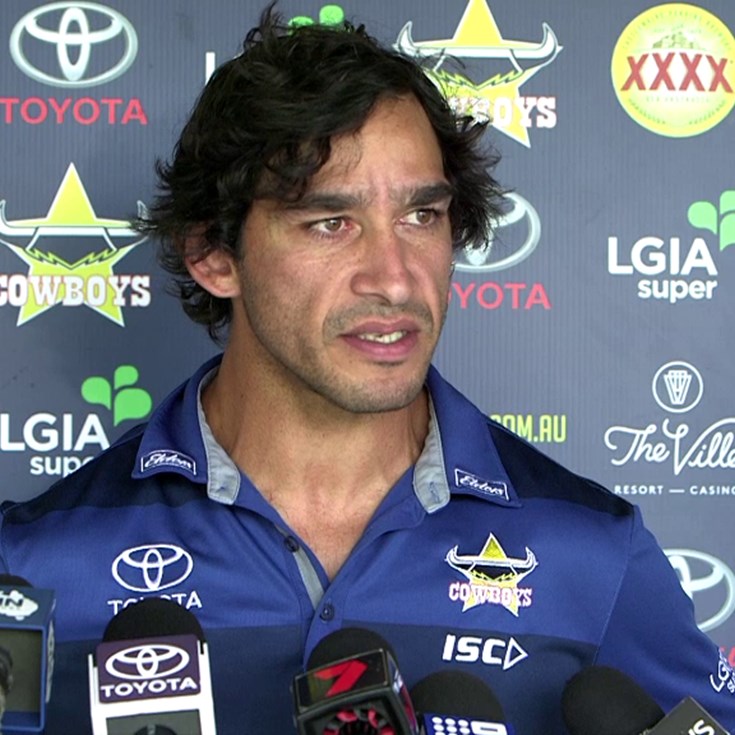 Tickets on sale for Bathurst clash