North Queensland Toyota Cowboys head coach Paul Green has confirmed that his side will line up 1-17 for this evening’s clash against the Canterbury-Bankstown Bulldogs at 1300SMILES Stadium.

Fullback Lachlan Coote returns for his first game in the top grade in 2018 after missing the start of the season with a hamstring injury.

The premiership-winning fullback made his comeback through the Queensland Cup in Round 4 and earns his promotion to the NRL side after two impressive performances for the Mackay Cutters.

Coote’s return sees Ben Hampton shift to the centres with Javid Bowen dropping out of the side to play for the Northern Pride earlier on Saturday.

Forward Francis Molo and outside back Enari Tuala are the final two players culled from the squad of 21 named by Green on Tuesday. 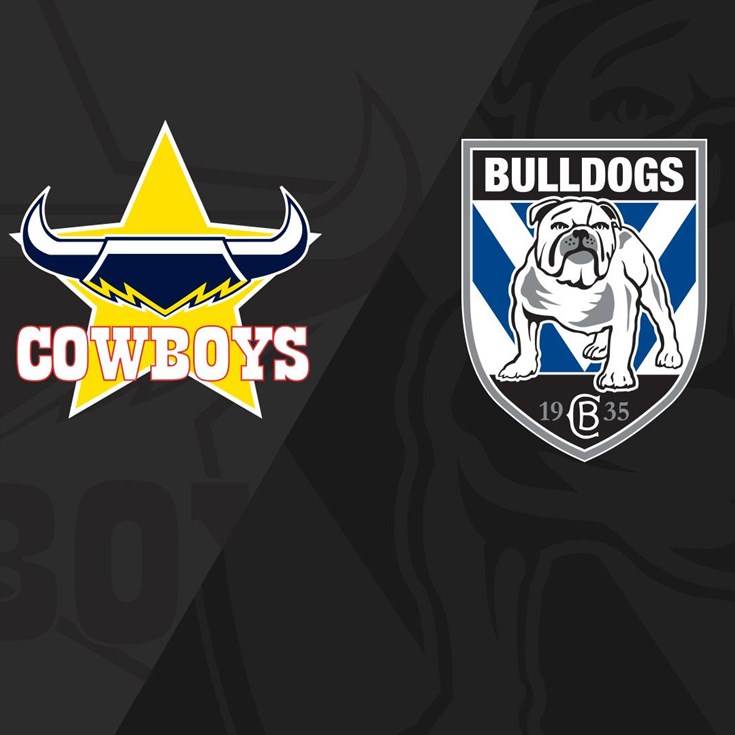 Challenging times but our boys will be back!