The Cowboys Leagues Club have reached an impressive milestone in their commitment to North Queensland, marking $8 million in community donations since opening their doors in 2001.

The Cowboys Leagues Club's charter is to provide benefits to rugby league while also embracing a broader community responsibility, with beneficiaries from their donations and requests program including community groups, charities and schools throughout the North Queensland region.

Cowboys Leagues Club chairman Daryl Holmes said he was extremely proud of the club’s significant contribution to the community.

“We have a firm belief in striving to support the community that supports us, in any way possible,”  Holmes said.

“From charities and not-for-profit organisations to suppliers, local businesses and employees, the Cowboys Leagues Club has a very strong commitment to the North Queensland community and beyond.

“This commitment is an integral part of the club’s long-term future. It is best illustrated by the club’s mission – Our People, Our Team, Our Community.”

The club invites submissions from community groups and charities for either sponsorship or prize donations, and receives hundreds of requests each year from many worthy charities, schools, sporting organisations, and other charitable and community groups.

Highlights of the club's donations program include:

“I'm extremely proud to be part of a club that truly gives back to those who support it, and an organisation that plays such a valuable role in North Queensland,” Cooper said.

The Cowboys Leagues Club is the official social home and post-match venue for the North Queensland Toyota Cowboys. 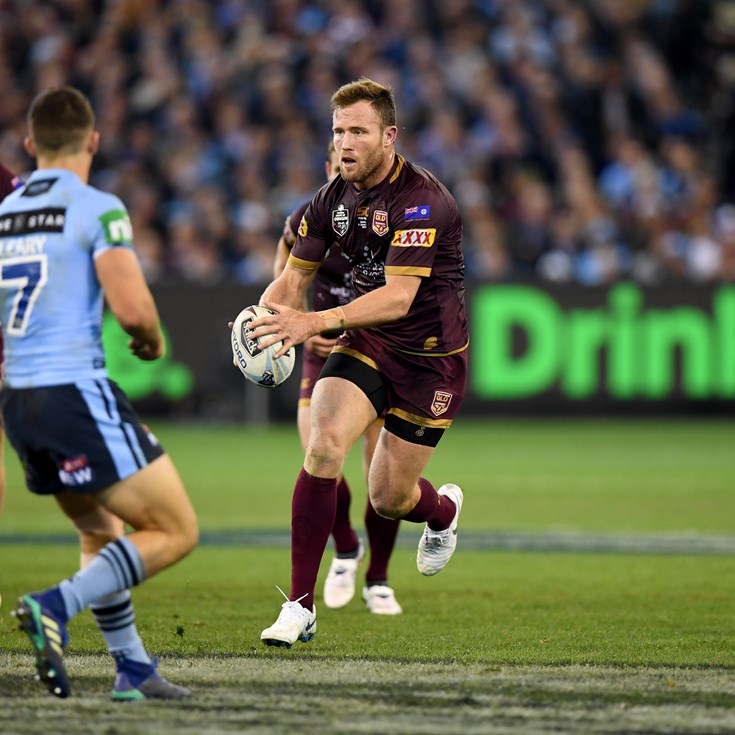 Adopt-a-School a spoonful of fun

JT puts it on a platter for Cooper