North Queensland Toyota Cowboys head coach Paul Green has named his squad to play the Melbourne Storm at AAMI Park to kick off Round 3 NRL action this Thursday night.

Five-eighth Michael Morgan is part of the Cowboys' travelling party and has been named in the halves after missing the opening two rounds with an abdominal strain.

This will be the second time in a month the two teams have lined up, following February's Testimonial match, and their first competition match since last year's NRL grand final. 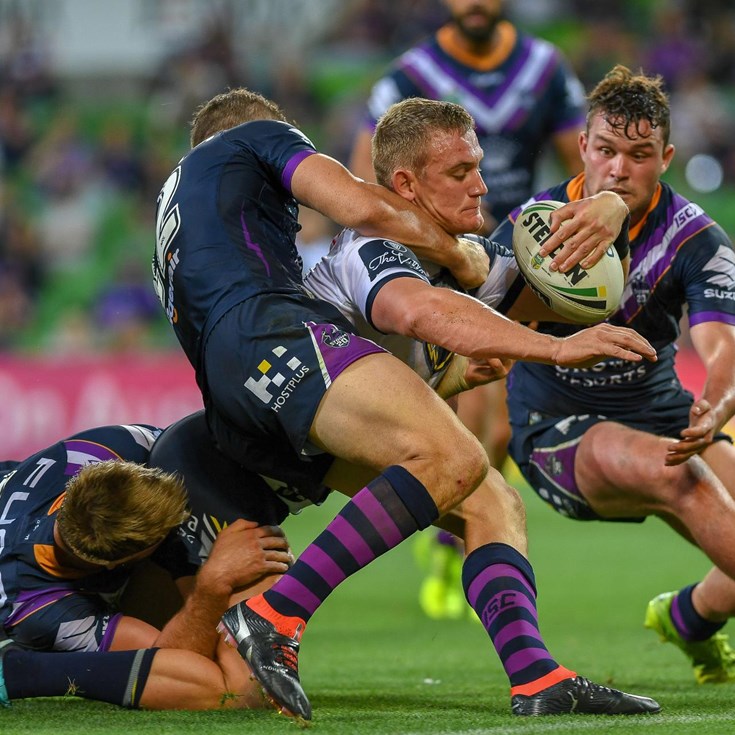 Effort not enough to overcome Storm

Cowboys hit back through Hess