Tough-as-nails forward Ben Spina has his most successful year in his tenure at the Cowboys, the 29-year-old Ingham product suiting up for eight consecutive games in the middle portion of the season.

Playing limited minutes off the bench, Spina was a solid contributor and looked set to finish off the season in top grade until he suffered a cruel season-ending biceps injury in Round 15. 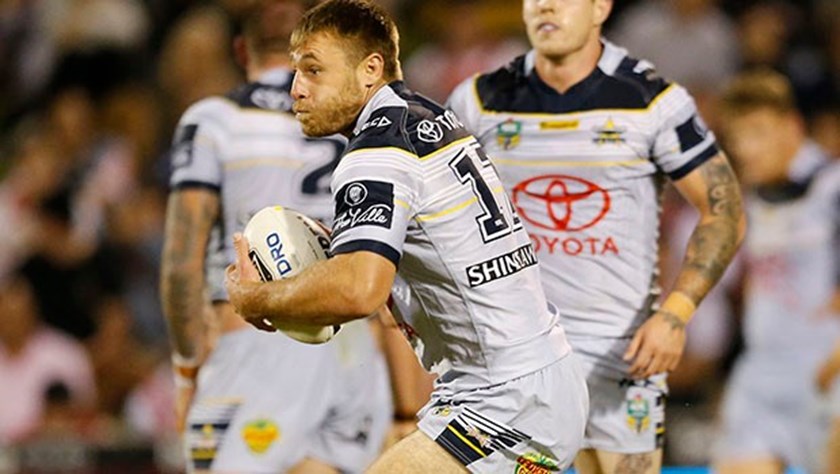