Jake Granville’s third season at the Cowboys was another whole-hearted, consistent effort. As the team’s first-choice hooker, the Rockhampton product again showcased his trademark toughness combined with blinding speed out of dummy half.

Due to a serious knee injury to potential back-up hooker Josh Chudleigh and ongoing leg injuries to veteran Ray Thompson, Granville had to shoulder more work in 2017 than possibly expected at the start of the season. Ben Hampton was used as an able backup No.9, but he was not a specialist hooker.

Like so many of his teammates in 2017, Granville suffered a medium-term injury, the 28-year-old breaking his leg in Round 5 against the Rabbitohs, which sidelined him for a month. 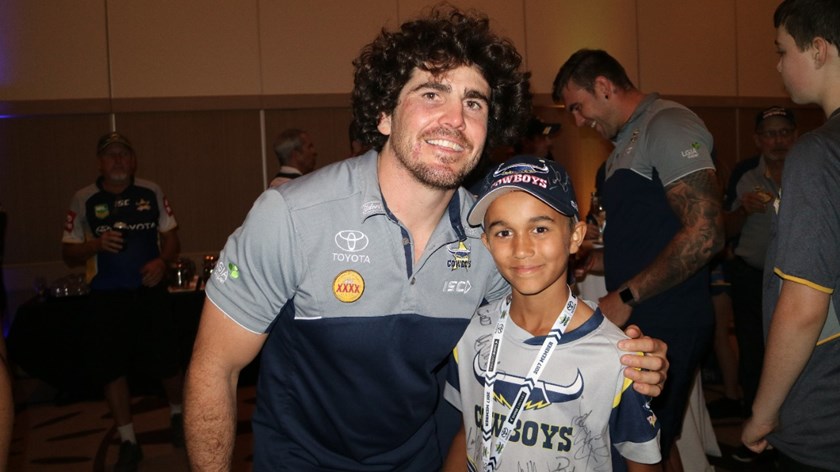